When the Escort Passport Max came to be in 2013, it was reviewed positively by the radar detector-using community. There were features incorporated into it by Escort that were not in other models previously, such as GPS, a digital signal processor (DSP), and a better suction cup. But it was not too long after that a follow-up—the Passport Max 2—was released.

As is customary with numbered models, the Max 2 was intended as an improvement on its predecessor and a sign of Escort listening to its customers: it came out equipped with Bluetooth connectivity, effectively becoming Escort Live compatible. However, that is just the tip of the iceberg. 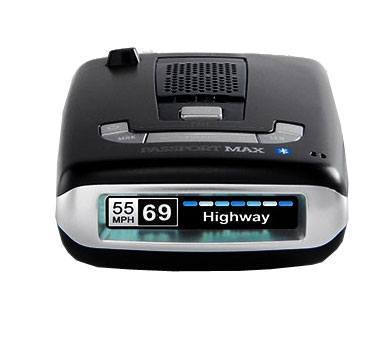 Let’s check out what the Max 2 has to offer, especially at a time when it is competing not only with models from other brands but also against new radar detectors from Escort itself.

The Passport Max 2 is no different than the original or its limited edition (reviewed here) when it comes to size. It still feels large and bulky, with dimensions pegged at 1.3” x 3.2” x 5.3”. It also bears quite a weight of 9.6 ounces. These, however, are not indicative of the ease of use and installation of the radar detector.

Passport Max 2 is pretty sleek with its black case and silver accents, but the location of the buttons and the indicators on the display take the most of our attention because of its intuitive design. The detectors are positioned in front while the display is at the rear, which is the side that is facing the driver.

The latter is in OLED, which, despite not being the most readable in bright environments, provides information on signals and bands that the radar detector picks up, your indicated speed limit and GPS status. The buttons, which you can use to adjust the volume of alerts, change the detection mode as well as mark locations sit on top of the radar detector. The plug for the 12V power cord is on the side.

The radar detector should sit on a suction cup by the windshield, and this is of course provided in the package. It is, however, limited in movement as it can only shift vertically.

At the time of its release, the Passport Max 2 was at the top of Escort’s radar detection capabilities. All the major frequencies in use by police radar equipment can be identified by the radar detector, and that includes the X, K, and Ka-band. Other windshield radar detectors from the brand can do it better though, in particular, the Max 360 and the Max 360C, and it doesn’t hurt that the two employ the help of directional arrows.

If the directional arrows are an attraction to you, you can see how the Max 2 compares in our Escort Max 360 VS Max 2 article.

Through Max 2, a driver can even know the intensity of such a signal besides being prompted of its presence. The beeping is programmed to decrease in volume after a few seconds. However, it is unable to protect you from the laser and pop-on guns. The Passport Max 2 can identify these instantaneous tools, but by then your speed would have already been noted.

The Max 2, just like the Passport Max, is equipped with DSP technology which should help the device filter false alerts. The GPS capability also allows you to mark locations where signals have been detected but are found to be harmless.

It must have performed better in the past though, especially since many radar detectors have since become unable to differentiate signals from blind-spot monitoring (BSM) systems on newer cars. Be ready for the radar detector to beep plenty especially when driving within the city.

GPS is a necessity today when it comes to radar detectors because it can help a driver anticipate or avoid red-light cameras and speed traps. It can also note which locations are previously occupied by troopers.

Curious how other models without GPS fare? You can compare Valentine One VS Escort Max 2 to get an idea on how helpful (or not) the feature can be. 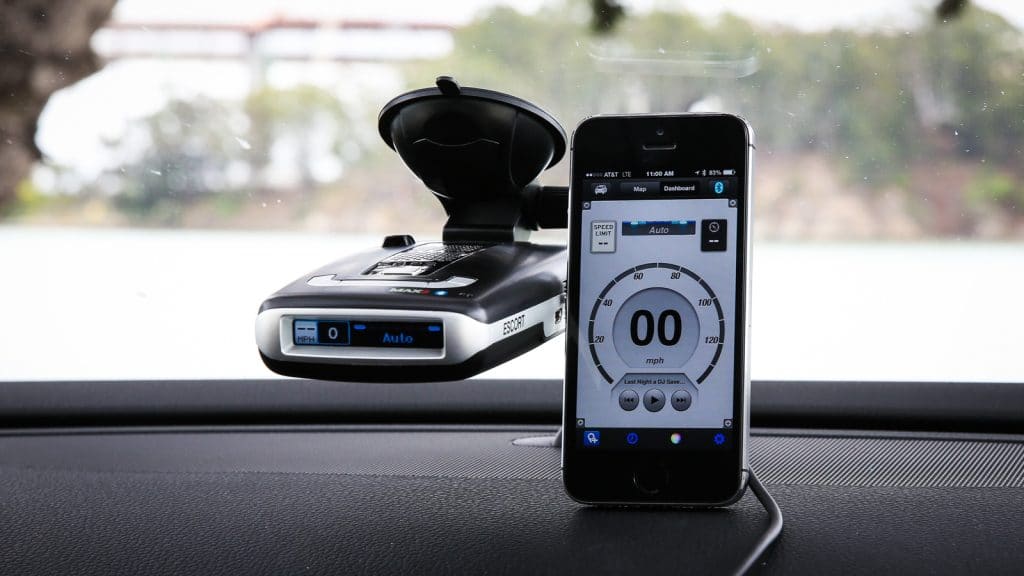 With this feature, you can train your radar detector to automatically ignore insignificant signals. In time, the only alert will be on the display. This will supposedly leave legitimate frequencies as the only causes for beeping.

This feature is also present in other Escort radar detectors such as the Redline 360C.

Have you found yourself unaware of how fast you have been going on the road countless times before? Then you might benefit from this function. The limit is already set right on the package but you can change this as desired and have it adjust based on the limits of a certain state.

The Max 2 comes with Bluetooth connectivity, which in turn will enable you to connect to Escort Live, the company’s very own app where users can upload alerts detected by their Escort products. 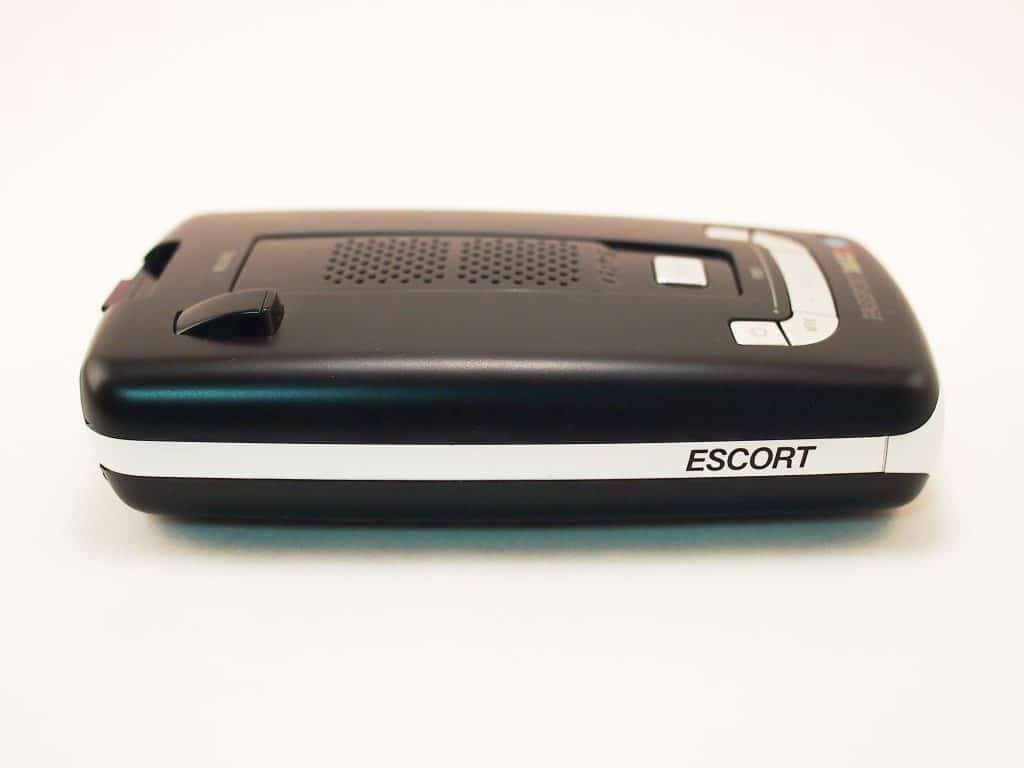 Being a newer but almost the same detector as Passport Max, Max 2’s edge over the original Max is its built-in Bluetooth feature that allows users to connect to Escort Live. It also has Air Patrol feature and supports both English and Spanish menus, but that’s about it.

For all other features, Passport Max can definitely hold its own against Max 2. It can function just like Max 2 with a firmware upgrade plus the use of Smart cord. So if you own a Passport Max, you don’t need to upgrade to Max 2.

However, if you’re buying a detector and considering Escort Passport Max vs Max2, the latter would be a better choice.

The price difference between the two isn’t that much. With the Max 2, you get the additional features without the hassle of setting it up yourself too. So for the Passport Max vs Max 2 battle, Max 2 remains as the winner.

Q: Is the Passport Max 2 equipped with voice alerts?

A: Yes, voice forms part of its alert system. Through this, you can keep your eyes on the road once a signal triggers a warning. It is also available in Spanish. The same goes for other models, proven by what you can conclude on articles like Escort Passport 9500IX VS Max 2.

A: No, it is not. It does not provide stealth against units such as the VG-2 and Spectre radar detector detectors.

The Escort Passport Max 2 can promptly detect radar signals and connect to Escort Live for added protection with little difficulty in the setup. However, it cannot alert you ahead of time of laser and pop-on guns, filter BSM systems, and be stealthy against RDDs.

The Max 2 can still deliver its primary functions, although it already has been outperformed by newer radar detectors in the market. It is also expensive despite its age and the cons, and you might get better value for your money elsewhere.

See how it compares with one of the brand’s top models in our Escort Redline Ex VS Max 2 feature.