Options for a radar detector to be installed on a motorcycle are pretty limited, we know. And among the very few is Texas-based Rocky Mountain Radar’s MotoRaptor, which sells for $299 a piece. That price may have enticed you to look up a review, given that it is cheaper than most alternatives and it already promises that the price would include the necessary equipment for installation.

Is it worth shelling out almost 300 dollars for what Rocky Mountain Radar claims to be the only detector for motorcycles that could be made alerts through wireless connections on your helmet? Let’s find out. 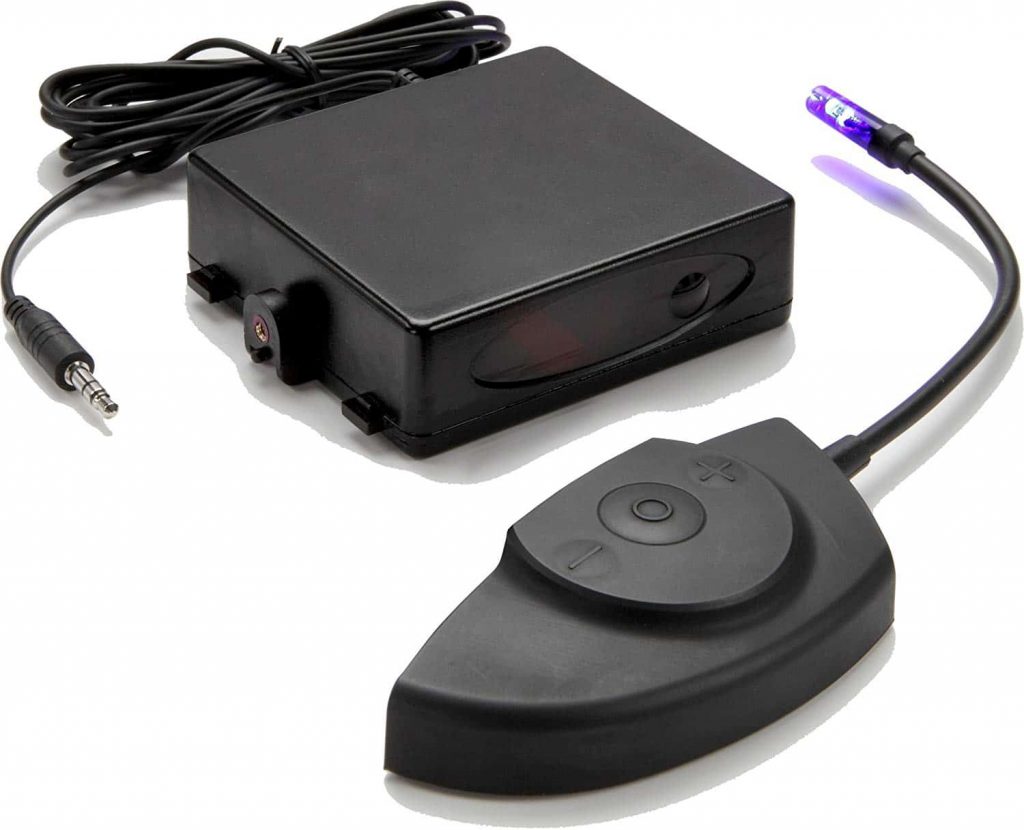 There are three main parts for the RMR-MotoRaptor: an electronic black box, a wireless headset, and a metal mounting bracket. There’s no need to fret upon seeing the different components because everything you will ever need to connect it seamlessly with your motorcycle is provided in the package.

The compact box has to be positioned in front of the motorcycle but at a place where it is hidden from view. Meanwhile, a headset that will be put on the helmet will be mounted with Velcro. It will come with a rechargeable battery that could go on for many hours. This would also include a tiny remote that could control the speaker to be attached to the helmet, which is where sound alerts would be heard once there is a signal detected.

The controls would also allow the user to adjust the volume of the alert, initiate an auto-mute function, and use volume level memory. Besides that, a wand with a LED display which would also show alerts is provided. The vivid screen would be visible even in a sunlit environment.

But to test it, the RMR Motoraptor has to be attached to a running motorcycle. It is only then that the detector would power up and sync with the rest of the equipment. Doing so can be done in as easy as a single click on the remote’s button. The initial beep will signal that the remote is turned on while the second would confirm successful integration with the detector.

The MotoRaptor claims to be capable of providing 360-degree protection from police radar and laser signals (https://ratedradardetector.org/blog/police-lidar/). Consequently, it can also warn you ahead of time in case there are signals in the vicinity. 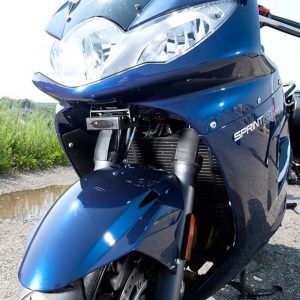 The MotoRaptor would not get in the way of enjoying riding your bike. All of its parts will be stealthily positioned on your vehicle so that you won’t have to deal with wires and such.

Detected signals will be relayed to the user through the speaker on one’s helmet and the LED alarm. There’s no need to take your eyes off the road for both as the visual alerts would be put on your peripheral vision. The detector will also warn you if you’re going over the speed limit.

Q: Can I personally install the Rocky Mountain Radar MotoRaptor on my motorcycle?

A: Yes. The package comes with a manual complete with pictures on how to install the product, but it would not hurt to seek the help of a professional installer if you’re not familiar with the wirings on your motorcycle and the detector.

It is easy to go over the limit with motorcycles, so why not protect yourself with a radar detector especially designed for it? RMR-MotoRaptor is a viable option for its price, weather-proof units and 360-degree protection from laser and radar signals should you ever go this route.

To see another detector from this brand, follow this link: https://ratedradardetector.org/rocky-mountain/the-judge-2-0-review/.