You’ve heard of radar detectors before. But what about a radar jammer or a radar scrambler?

Well, these products are transmitters that interfere with a radar signal, rendering a radar gun useless.

Rocky Mountain Radar is a prominent brand producing these, so we’re going to discuss if it’s worth your money.

What’s unique about their products is the scrambling technology, which confuses a police radar gun so it doesn’t get a speed reading. What’s more, it costs a third of the price of popular, high-end radar detectors. That sounds like a pretty good deal, right?

But does it really work? Is it really effective in jamming police radar? Or is it totally useless? Read on to find out. 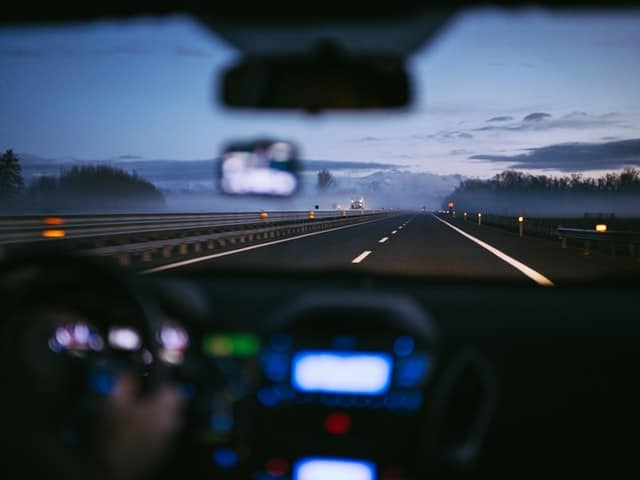 Rocky Mountain Radar was founded in 1992 by Michael Churchman. Back then, he was working in his split-level home in Highlands Ranch in Denver.

The first product of RMR was the Spirit, which Churchman described as a passive jammer that works against X, K, and Ka-band radar.

What’s the difference between an active jammer and a passive jammer?

An active jammer transmits a signal back to the police radar to jam it and it won’t get a reading. A passive jammer, on the other hand, takes the incoming radar signal, mixes white noise with it, and reflects it back to the radar.

This is how Churchman described the Spirit. According to him, this difference makes the Spirit legal and FCC-compliant, as jammers are completely illegal.

While the promises were too good to be true, Automobile Magazine published a story about “The Little Jammer that Didn’t” which basically debunked the effectiveness of the Spirit. They said all the science points the other way and the Spirit simply didn’t work.

The Turn of Events

Michael Churchman was swift to act on the published article, and the magazine received a letter basically threatening to sue.

Automobile Magazine’s response? Be prepared to prove your products effective in open court. The publication then got no response back from Churchman after that.

But it doesn’t stop there. Rocky Mountain Radar went under a lot of fire as more and more media outlets wanted to investigate if the product works since the company continued to release the same products under new names.

By 1996, Rocky Mountain Radar has produced its Phazer radar scrambler, which was meant to confuse a radar gun by scrambling the numbers so it doesn’t have a clear reading.

WWOR-TV was one of those who investigated the product. In their report, they showed the company’s demo on how the Phazer II shuts off a radar gun trying to get a reading.

The setup was like this: a radar gun was placed on a table and a toy truck was placed a couple of feet away. This toy truck holds the Phazer II on top of it.

When the toy truck speeds by the gun, an electronic static zaps the radar signal and the screen of the police radar gun goes blank. Essentially, no reading.

With the help of police officers, the media team took the Phazer II on a road test. Two police mobiles participated, one carrying the Phazer and the other having a radar gun. Finally, that test proved that the Phazer II did nothing to jam the police radar.

There were other national news outlets that did their own independent investigations, including Extra, American Journal, and CBS Good Morning.

All the tests led to one indisputable conclusion – Rocky Mountain Radar jammers were completely useless in jamming police radar, and fail to match top and well-trusted laser jammers.

In 2004, Michael Churchman was challenged by Radar Roy, a retired cop and a certified police radar instructor.

Roy offered Churchman $50,000 if he could prove that the scrambler works. Mike’s response? “I don’t need to prove it works to anyone, I know that it works and that’s good enough for me.”

That’s quite a telling comment if you ask us. 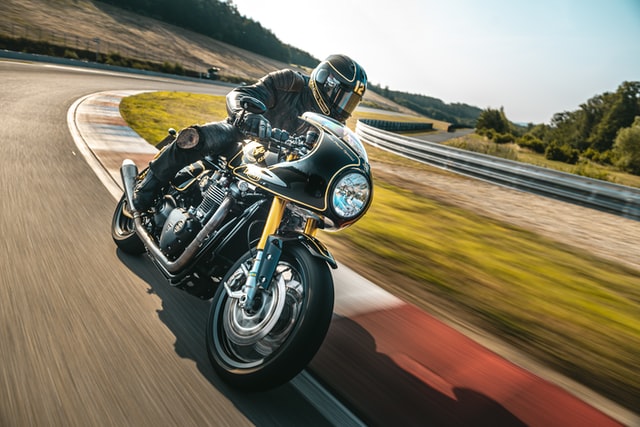 What about the FCC?

The Federal Communications Commission (FCC) is the agency responsible for regulating US communications through radio, wire, television, satellite, and cable.

When it comes to radar jammer regulations, the FCC is very clear [1]. The intentional use of jammers is considered a “malicious interference” and is therefore strictly prohibited by the Communications act of 1934 and the FCC Rules as well. In short, radar jammers are illegal.

But Rocky Mountain Radar is not holding back. In 2004, the company released its RMR-C450, which was a radar detector and laser detector combined with a radar scrambler.

The company claimed it was 100% FCC-legal, but the FCC banned it too and slapped the company with a $25,000 fine. FCC reviews RMR as having violated Section 302b of the Communications Act of 1934.

And in 2007, the FCC released an official citation to a certain website for marketing the radar jammer devices of RMR. Again, FCC ruled that it’s in violation of the rules. 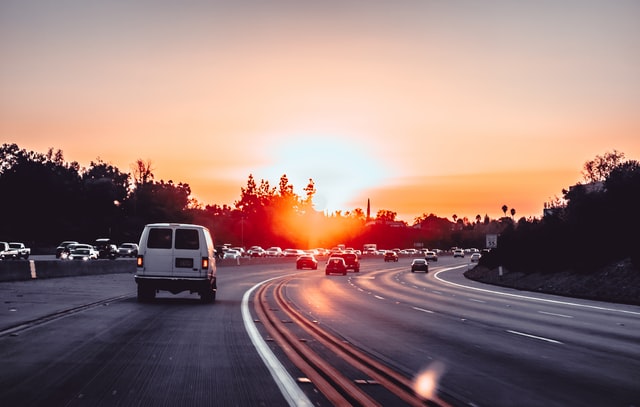 We think you’ve made up your mind by now after reading this Rocky Mountain Radar review. When you review the RMR website, they also have a radar detector line for detecting police radar.

But overall, we must say that their history still plays a part in how they’re perceived today. RMR is clearly not one of the big players for good reason, and it’s not worth risking your life and spending your money on a brand that has a lot of bad publicity.