The name Rocky Mountain Range can make most of the radar detector community suspicious. After all, they do not have the best record when it comes to performance and even honesty (unlike popular detector companies, listed here), and the instances that prove that happen to be more than one.

That’s why its flagship radar detector, the Judge 2.0, is approached with apprehension. Is it a ‘full speeding ticket protection device’ as it claims to be? Do laser and radar ‘scramble’ work to its advantage as opposed to others’ jammers? Let’s go through the features of this $399-radar detector to find out. 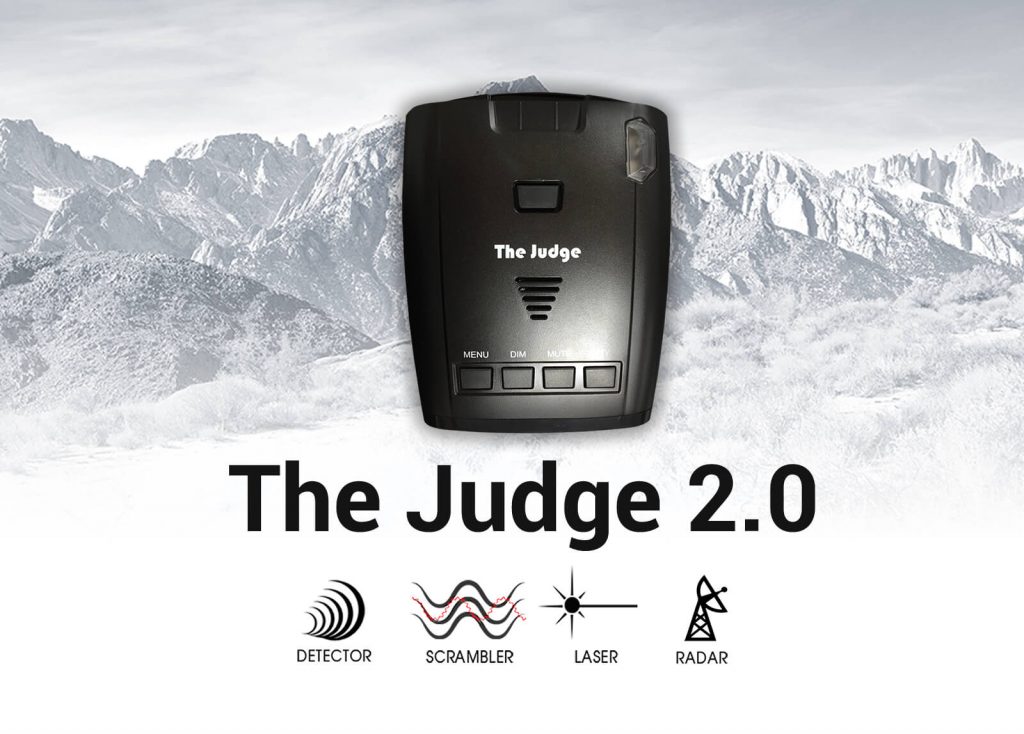 Judge 2.0 has an OLED Dot Matrix Display, which according to the brand is something that would prevent you from taking your focus out of the road. And for the most part, it delivers.

The screen is readable, and there is no need to squint to take in the information it displays. There is also a dim function to keep your eyes from being strained.

Some basics are missing on it though, such as menu options. It won’t overwhelm a new user, but for its price, it feels warranted enough for a customizable screen to exist.

Another is the inability to mute alerts manually. It does have modes for muting such as mute off, automute, and mute on, but curiously enough no manual mute.

This is the feature that supposedly distinguished Rocky Mountain Radar products from the rest, and is understandably on its top product, the Judge 2.0. How it works is that your radar detector will confuse a police radar or laser gun by sending back different signals and then rendering it impossible to get your actual speed.

This has been tested multiple times by different users but the result is the same: regardless of the distance and type of gun, the scrambling doesn’t work and your actual speed is always read.

Judge 2.0 should be able to make you 100% protected from troopers because of its claims to do a micro-scan to detect police radars and signals at a rate that is at least twice faster than others. However, many in its price range do a better performance than Judge 2.0, regardless of its sensitivity setting.

While POP radar detection is usually not the most important feature for radar detectors, it can occasionally come in handy. When tested though, Judge 2.0 falls short in the detection of POP radars, sometimes not even detecting them at all. There is also no option to turn this off even though it is faulty.

This is another feature that is desired for areas where radar detectors are illegal, but that is not the case for many states in the US. However, you never know when you’ll be able to benefit from it.

If this is important to you, it is worth knowing that Judge 2.0 can be undetectable with the VG-2 but not the Spectre Elite, which is the latest and most extensive out of the RDDs currently available. It does not help that the former is slowly becoming obsolete because of newer technology.

This is one area where the device delivers as expected, so there should be fewer false alarms caused by newer cars and automatic doors. 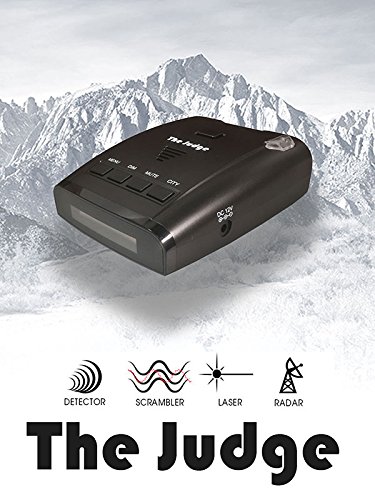 Q: Can I avail of a money-back guarantee for the Judge 2.0?

A: Yes. According to the Rocky Mountain Radar website, it has a 30-day duration for the return of products with no questions asked.

Q: How would I qualify for the 1-year ticket rebate program of the brand?

A: You should be using a device that claims to have laser and radar scrambling capabilities (such as the Judge 2.0), and is a current AND registered customer.

It’s hard to counter the actual results saying that Rocky Mountain Radar products do not work with rhetoric alone. And it’s not like the failure of the Judge 2.0 is only documented once.

With the available proof, it would be wise to invest your money elsewhere, which shouldn’t be hard given that the choices are aplenty if you want to find a radar detector in a similar price range or even less (options on this list).

Don’t wanna spend on radar detector yet? Get a free detector app!