How to Listen To A Police Scanner

In the past, it was harder to tune into police and other emergency services. In fact, it usually required detailed knowledge on radios and expensive radios used for each community. With the invention of the internet and advanced technology, things are beginning to change.

What are Police Scanners?

Police scanners are radio receivers that scan for channels within your area and tune into two-way radio calls. Two-way radios are used by the police and can have short transmissions that can occur on thousands of channels.

One thing to remember, once you buy a scanner, you’ll learn how to use it through consistent practice. We suggest that you understand the basics now and understand the advanced features once you’ve started to get used to your scanner. Along the way, you’ll also learn more things listening to scanners. It’s not as static a hobby as one may initially think.

How Do I Listen to Police Scanners?

The first and most obvious step is to buy a police scanner—there’s no shortage of topnotch choices.  Before spending over a hundred dollars on an expensive model, take some time to find out what radio type will work for your intended purposes.

You need to program your police scanner so you can hear channels within your area. Standard digital scanners require you to simply place in your zip code and watch as the device calibrates itself. Once the scanner is working, it will find all emergency frequencies in a given radius. You can check our extensive article on how to program a police scanner for more details.

Tune the Police Station that You Want to Listen To

If you have a digital scanner that can automatically calibrate channels, you can just search through the preloaded channels until you find one that works for you. For older police scanner models, press the “Program” button and input the number that you’ll want to listen to. 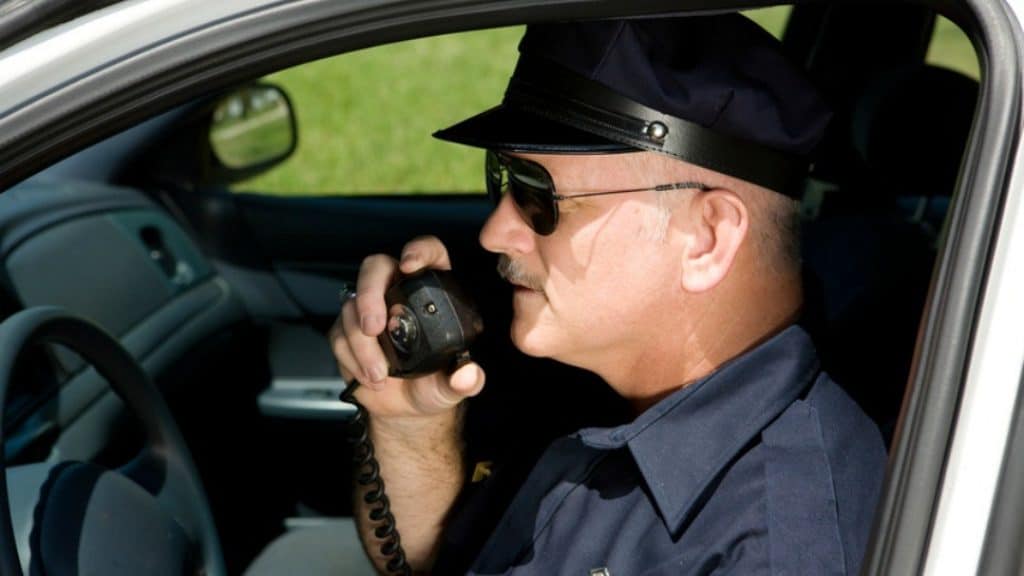 You can experience a lot of police activity without spending too much money on special equipment using only a tablet or a smartphone. There are a lot of police scanners available (Source: https://www.ratedradardetector.org/police-scanner/best/) to basic listeners, all which will give you access to channels in your vicinity and beyond.

Use the App Interface

You can find local channels when going through the app’s interface. Once you’ve loaded the app, you’ll see a few listening options. Most police scanners can organize channels into broad categories, such as “Fire,” “EMS,” “Police.” In these categories, you will find frequencies for your city’s emergency response service. Check our frequencies page for more info.

Is it Legal to Use a Police Scanner?

Listening to police radios can be interesting. From high-speed pursuits to the mundane parking violations, you’ll never know what to expect when using police scanners.

However, while it might be fun to track crime and police movements, you could be breaking the law by just listening.

Most users tend to ask, “Is it legal to download police scanner software?”

The answer is “it depends.” Each state has different laws and regulations on police scanning devices. So you should read your state laws before you can to make sure.

States like New York, Kentucky, Florida,  prohibit the use of police scanners. You’ll need permission from law enforcement or the Federal Communication Commissions. While there are a lot of conditions and exceptions to the rule, you’ll need a lawyer to find out what is allowed.

Other states such as New Jersy, Virginia, California, Michigan, and West Virginia allows users to have mobile scanners, but it’s illegal to use them for causing crime. And there are some states that have no rules when it comes to police scanners.

It’s possible that lawmakers didn’t see a envision a time when people could download police scanner apps and turn their phone into a mini police radio. While you’re downloading these apps, you will need to proceed with caution if you’re planning on listening to police stations in your car.

For the full article about police scanner laws: https://www.ratedradardetector.org/police-scanner/laws/

To conclude, you can listen to a police scanner to hear their broadcasts and conversations from the comfort of your own home. When getting one, make sure you have it tuned to the channel you want so you can start listening—scanners like the Uniden SDS100 make it easy. By doing this, you’ll be able to enjoy hearing police reports and learn more about your city as a result.