With a police scanner in hand, you can eavesdrop on conversations between the authorities of state agencies, and that info can be sensitive. You can listen in to police, emergency services, and even aircraft. So the question is, will a police scanner get you in trouble?

The short answer is no. Operating a police scanner like this is legal in the United States according to the country law. Generally, you won’t have the authorities surround your house and jail you for using a police scanner. There are a few more certain conditions that have to be fulfilled before the police can penalize you. And yes, hearing and learning what these conversations constitute will not necessarily have you incarcerated – but more on that later.

You see, there is a given understanding that everything relayed through the signals a police scanner can pick up is public property. In the United States, the airwaves are not presumed to be private, and this is stated in the 1934 Communications Act. For others that require more confidentiality like the military, their bands will not be easily accessible through a police scanner, or even through a mobile phone. And for instances where private information has to be communicated from one state personnel to another, a more secure channel will be used. So if you’ve been wanting to learn how to listen to a police scanner, you don’t have to worry too much about legal trouble. 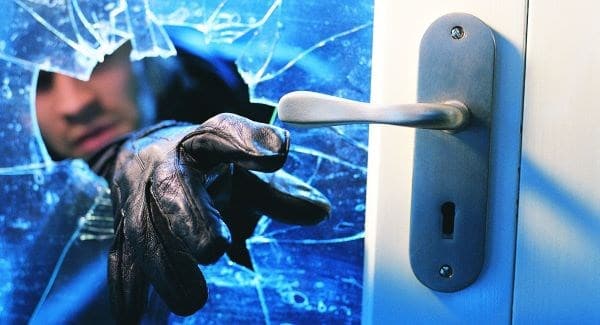 The use of police scanners is also protected under the Freedom of Information Act, because as said, the information exchanged through the airwaves are of public interest. This is also the reason why private citizens and certain professionals take upon police scanners. Besides people taking interest over transmissions and making it a hobby, others benefit from listening to the audio feeds. During emergencies, those tuning in can have a better idea of what is happening in their surroundings, although some of these might be coded, and journalists can have direct sources for their reports. You can check our dedicated page for police scanner codes for more details.

Law enforcement agencies are very much aware of the hobby existing, and some have even made it easier to listen to their channels through a feed that can be accessed online. Some also share the information through their Twitter handles, which are consistently updated. This further supports that using a police scanner is safe and legal. If you haven’t picked out a scanner yet, read our police scanners reviews here: https://www.ratedradardetector.org/police-scanner/best/

Has this freedom been abused?

Well, given what we know about human nature, we can already assume that the limitations have been crossed. And that’s right. Take for instance an incident in Arcadia, California back in 2016 during which a burglar was equipped with a police scanner in his car to be one step ahead of the authorities. This ultimately led to a police chase and the suspect was eventually apprehended, with the things he stole taken away from him. It’s a happy ending except for the burglar, but the idea that one could succeed in committing illegal activities with a police scanner cannot be dismissed. And unfortunately, this is not the only instance where police scanners have been used for criminal activity.

There are also circumstances when publicly available feeds could complicate ongoing police activity. Amid the hunt for the Boston Marathon bomber in 2013, Boston authorities have constantly reminded the public to refrain from sharing the position of authorities, which could be assumed by listening in on the airwaves. Not only does the capture of the suspect become harder in such cases, but it also compromises the safety of law enforcement agents addressing the crime.

When is it illegal to have a police scanner?

There is no federal law governing the use of police scanners as this varies from state to state in the US, so it’s still better to check in with resources made available by the state. This is because there may be variations and they’re also subject to change. But generally, the state laws can be condensed into two restrictions: you can be charged for using a police scanner (1) while driving, and (2) when committing a crime.

Driving with a police scanner has its restrictions in the states of Florida, Minnesota, Indiana, New York, and Kentucky. In some cases, you will have to obtain an actual license so you can operate a police scanner. The rationale behind this is that it will keep drivers from knowing the positions of troopers and use that information to drive recklessly. One can point out that certain radar detectors can do the same, but it can also be argued that this technology encourages safe driving habits and increase awareness. Others, meanwhile, can use police scanners to escape authorities after committing a crime, as in the case of the Arcadian burglar. 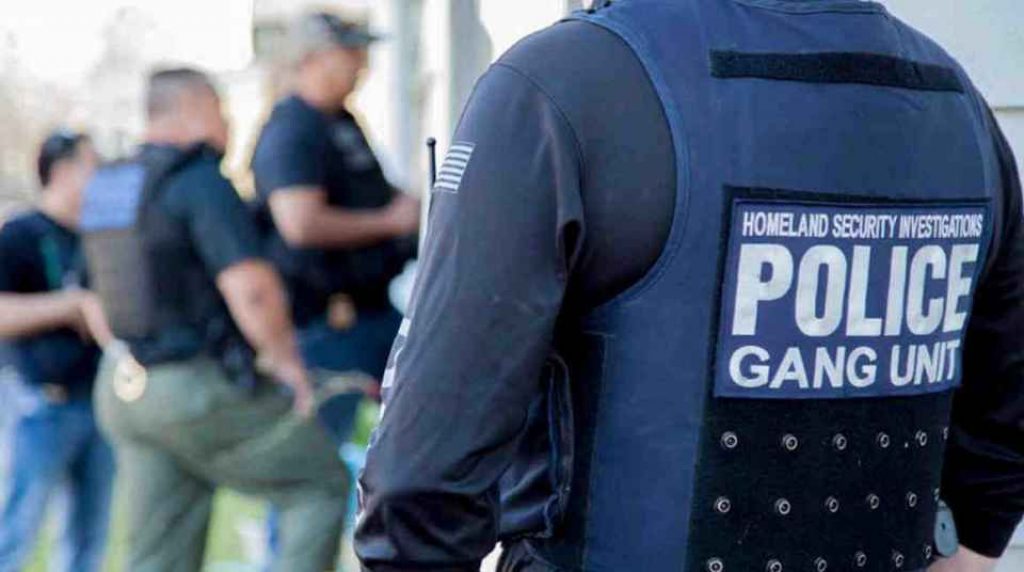 The second restriction is true in the states of Vermont, California, South Dakota, New Jersey, Rhode Island, Michigan, Virginia, West Virginia, Nebraska, and Oklahoma. When caught doing an illegal activity while with a police scanner, these states could charge you with another case. Again, these come with certain nuances — the police scanner laws for the state of Minnesota indicate that ham operators with licenses are exempt from the restriction. So again, it’s still best to check with your local agencies or law experts.

How about police scanner apps?

Tuning in on the frequencies used by law enforcement agencies can be done easily with a phone, and there are existing police scanners apps with the sole purpose of accessing a public feed. The legality of such apps is, again, subject to state police scanners laws. In some cases, it’s even riskier to be caught with an app on your phone. Even if it wasn’t used in the furtherance of a crime, this could still be contested if evidence is lacking. The result could be another penalty. Alternatively, though, police scanning can be done online too (read more about it).

If you did not have the patience to read all the info regards police scanner laws and restrictions, then here’s a quick summary: the use of police scanners is legal. It’s only prohibited and illegal while driving or committing a crime. Other than that, it’s allowed by law.

It’s still best to consult with state laws, but there shouldn’t be anything to keep you from diving into the hobby. Just use the airwaves with integrity and perhaps a little curiosity — and you will be fine.