A Complete Guide on How to Get Out of a DUI

Getting charged with a DUI can result in the suspension of your license. Unfortunately for society, DUIs and DWIs are quite common. You could be charged with a DUI without question if you refuse any of the BAC tests (breathalyzer, urine, blood, etc). However, if you believe you have been wrongfully accused or charged, there is still hope for you. Getting a lawyer is a surefire way to protect yourself is to get a lawyer. But what are some methods you can utilize to get out of a DUI charge?

How do you get out of a DUI? 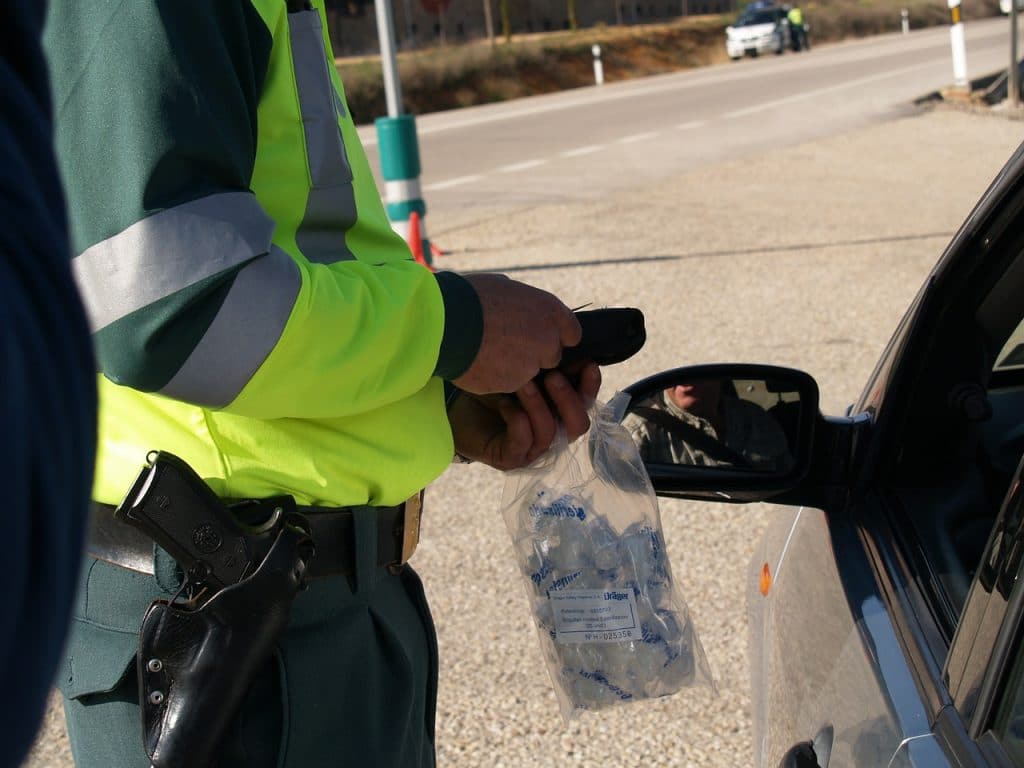 GERD, or Gastroesophageal Reflux Disease will result in heartburn or acid reflux in the person who suffers from it. This can also mess with the results of a breathalyzer test. The acid that could linger in your mouth could masquerade as alcohol in your mouth. Other medical conditions that may tamper with the test results include: diabetes, ketosis, etc.

If a breathalyzer wasn’t used on you and you were charged with a field sobriety test, you could argue that they aren’t always accurate. The tests results are not even up to 80% accurate.

Other factors that could affect field sobriety tests include:

4. Were You the One Driving?

Some people may not know this, but other than proving your BAC and level of impairment, but the officer needs to also prove you are the driver. After all, if you are in the passenger seat, your BAC would be irrelevant. If you were sitting in a parked car, it’s even more difficult to charge you with a DUI. 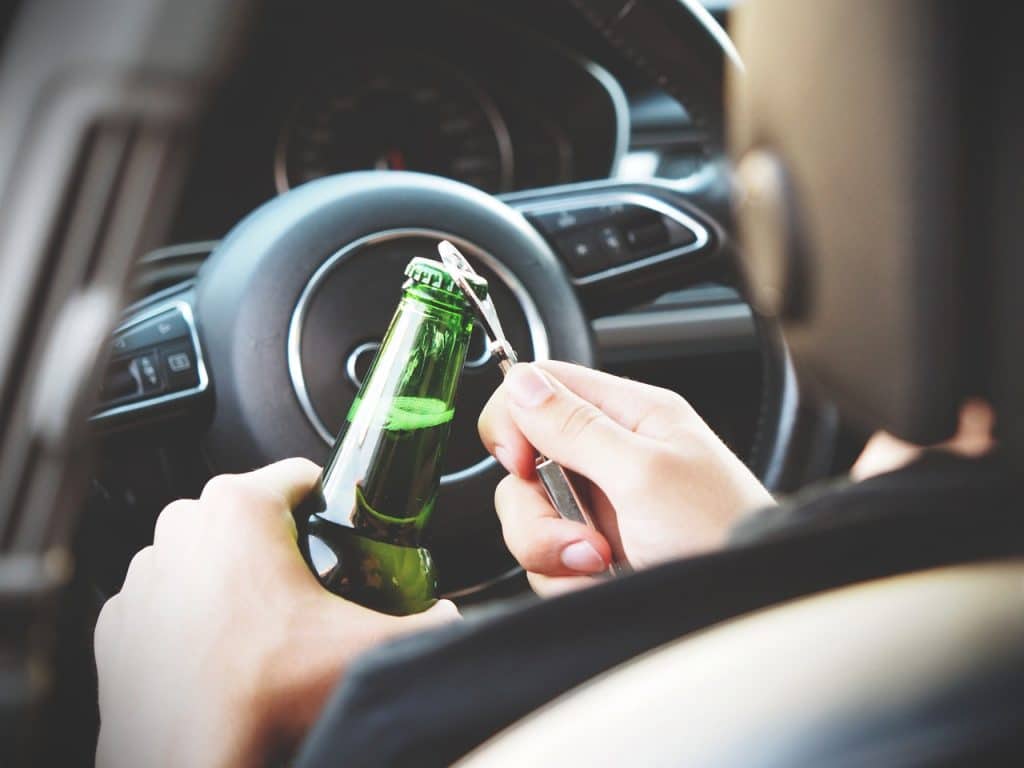 While we hope that this is not the case, there is still a chance that police misconduct could get you out of a DUI charge. However, this requires proof on your part. In some states, your DUI could get thrown out even if you are guilty of it if police misconduct can be proven. Certain procedures must be followed for the DUI to go through. There are a lot of cogs in this machine that could malfunction if you get my drift. If you are from Kentucky, it pays to do research on what happens after you get your first offense of DUI in KY and how to get out of it.

Now while this is less common on the road, they can still be administered at the police station or hospital. These test results could be refuted by examining your charges and all the elements affecting the charge as early on in the case as possible.

Sometimes, your refusal to cooperate and provide a test specimen could be the reason of your charge. This means the officer charged you with a DUI/DWI without any proof. You may want to consult with your lawyer for further details on this one as the content is quite technical. However, it does give you room to refute the officer’s claims if no proof was ever given.

In some countries, if samples were not taken in a timely manner, it could hurt the case against you. They need to be taken very early on in order for the police to use them as proof in their case. It could be argued that the samples might have been tainted or inaccurate a long time after the fact. 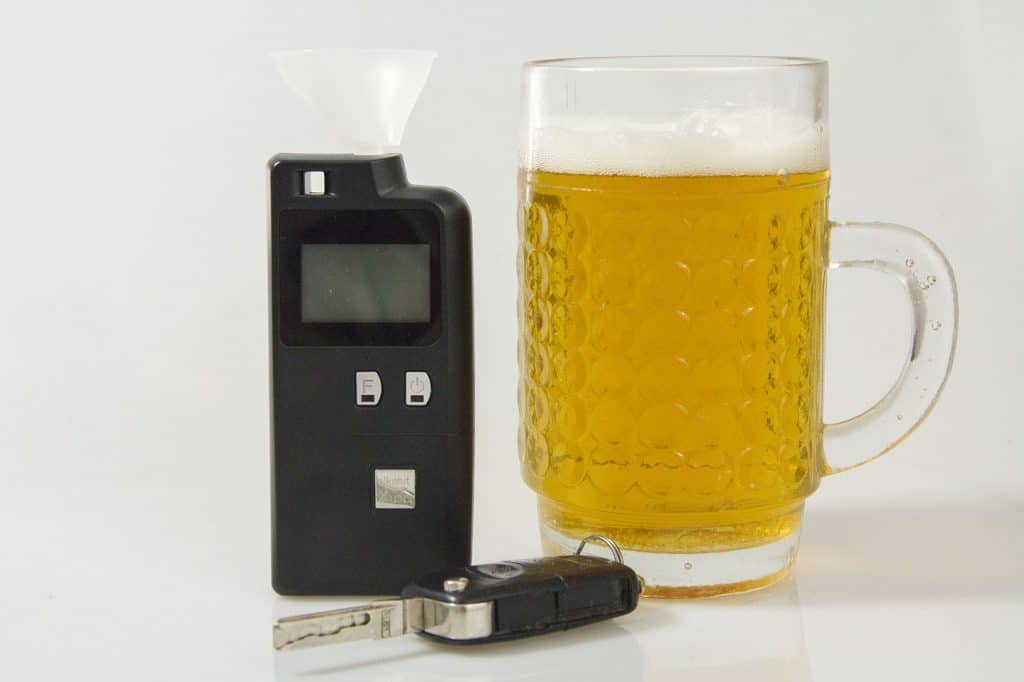 9. You Were Stopped without Probable Cause

If you were detained and charged without probable cause, the police officer’s case against you could be thrown out just as easily as you were charged. There must be sufficient evidence or reasonable suspicion of criminal activity for the officer to detain you. If you suspect you were randomly pulled over for no apparent reason, then you have grounds for a rebuttal. You can also find help in getting your license back after a DUI arrest.

Laws in some states state that sobriety checkpoints need to be legal, advertised ahead of time, show unbiased judgment, and conducted in a safe environment. If you feel that any of these factors were violated, you again have grounds to invalidate your charge.

It is referred to as a disconnect when your impairment level and BAC results do not reflect each other. In other words, you could show no impairment but your BAC results are high, it could be a false positive. Breathalyzers are machines after all, and machines can malfunction from time to time. When such a disconnect occurs, it leaves room to argue a potential false positive result.

There are a lot of hoops for a police officer to jump through to successfully charge you with a DUI/DWI. Along the way, there are many opportunities for you to call into question the accuracy of the procedure. One more incredulous but still realistic method to get out of a DUI if to argue radio frequency interference (RFI). If you feel as if you have been wrongly accused, Take a look at our list of possible causes for erroneous results. If you suspect one of them might be on the money, then it’s time to call in a lawyer and make your case. Alternatively, you can also get your DUI dropped to reckless driving.