How to Get a DUI Dropped to Reckless Driving: PROVEN Tips & Tricks
If you buy something through our posts, we may get a small commission. Read more here.

How to Get a DUI Dropped to Reckless Driving? 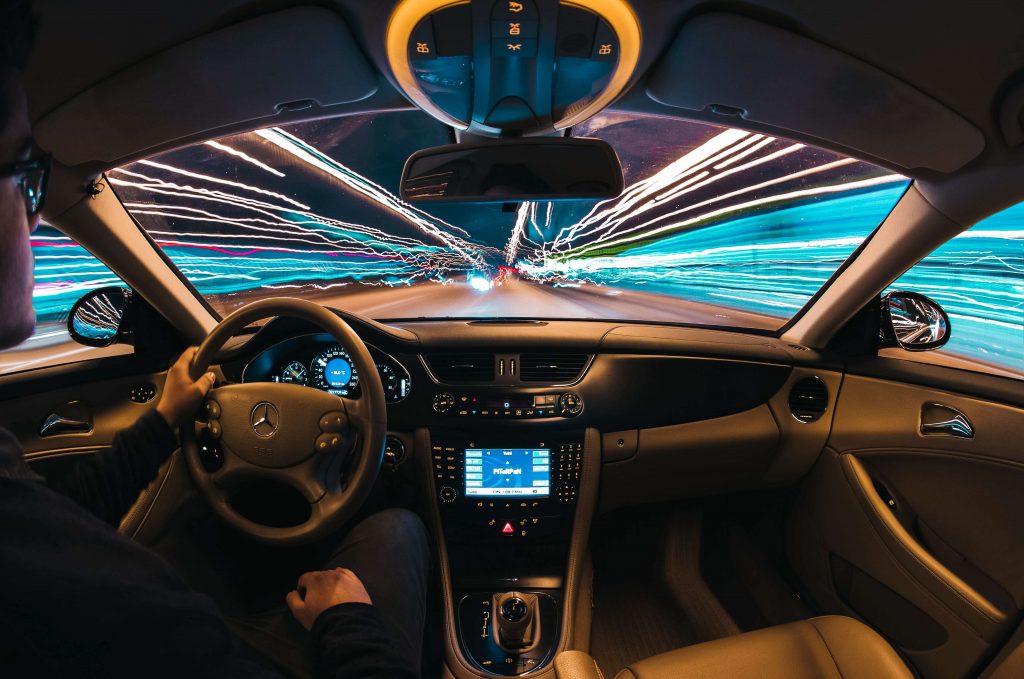 So you have been charged with a DUI, which on the scale of severity, is more serious than reckless driving. Although we should add that any sort of driving offense is serious and shouldn’t be taken lightly. If you feel as if you are wrongly accused of and charged with a DUI or DWI, then you might want to attempt to get the charges dropped. If you are unable to get them dropped, perhaps having it cut down to reckless driving is your only option. Let’s take a look at how to accomplish this.

What are the Chances of Getting My DUI Down to Reckless Driving?

You might be wondering what your realistic chances are of getting the charges down? The answer is as soon after the arrest as possible. To get a lesser offense such as reckless driving or a traffic ticket instead of a DUI means you need to accept a plea bargain. Many don’t understand that this means you are pleading guilty, but just to a less serious offense. Since drunk driving is becoming a very serious issue in many countries, the prosecution will be less likely to be lenient, even for first-time offenders.

There are two different types of reckless driving charges – wet and dry. Wet reckless, as the name suggests, has to do with liquids. This makes it easier to remember. Wet reckless means reckless driving due to alcohol. It’s less serious than a DUI, but more serious than just regular reckless (dry reckless) driving. A wet reckless isn’t a charge people can be arrested for, its existence is more for lowering the charge of driving under the influence. You are more likely able to get your DUI lowered to a wet reckless if it’s your first offense.

Why Do I Want a Wet Reckless Instead?

The reason why a wet reckless is more appealing than a driving under the influence charge is because the consequences are much less severe. 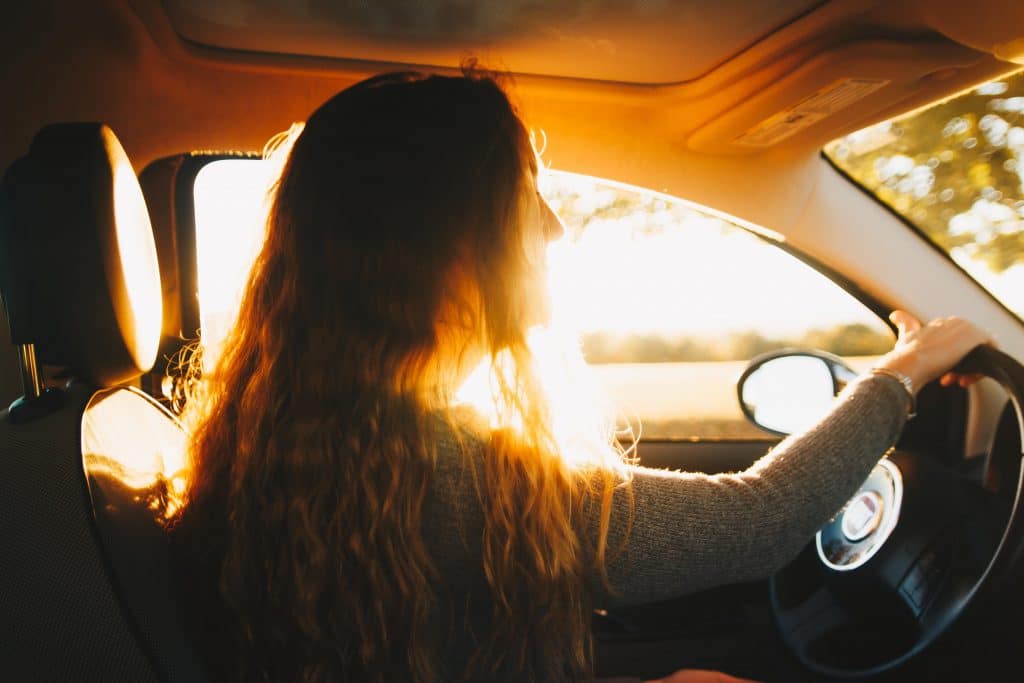 There are a few factors that contribute to a wet reckless plea bargain include:

The penalties a wet reckless entail include:

Steps to Getting a Wet Reckless

You need to do your homework and possibly (most likely) work with a lawyer to get this to work. It’s the prosecution’s job to make sure misdemeanors and other transgressions don’t go unpunished. Therefore, for them to lower or drop the charges, you need sufficient evidence and/or proof to back up your case. It’s also important to note that you might land yourself with more severe punishment because you went up against the prosecution. They may feel that making an example out of you (if they find you guilty) is the best course of action.

You should not and cannot take advantage of the law and plead for a wet reckless without cause. There has to be good reason for you to fight this case. Your lawyer may go about the case by taking an angle. The angles traffic lawyers commonly take are whether the field sobriety/breathalyzer tests were legal, if you were stopped with or without probable cause, etc. Your lawyer will go to bat for you, so make sure to do your homework before you decide which lawyer/law firm to go with.

Understanding what the prosecution wants and obtaining a lawyer to advocate for you are two of the best methods to take when trying to get your DUI dropped to a reckless driving charge. DUI lawyers should always explain very clearly to you what angle they are going to take, and what offer the prosecution has put on the table.