How to Get My License Back After a DUI? 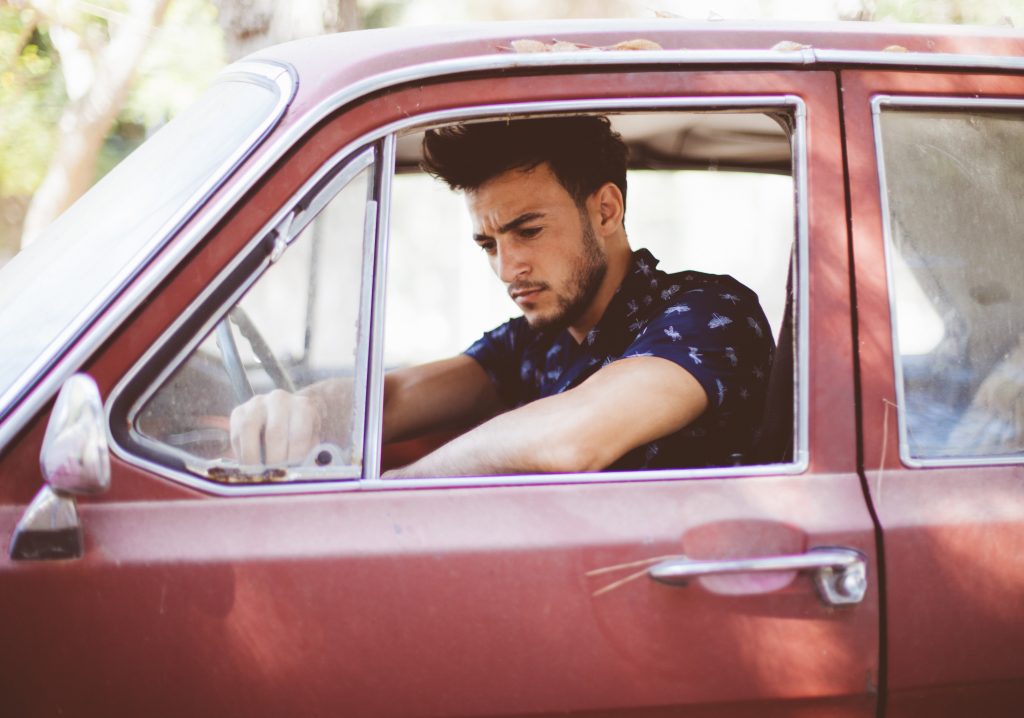 It’s understandable that after getting hit with a DUI charge, people are anxious about what the future holds for them in terms of driving. Usually a mandatory license suspension entails after being charged with a DUI. You might be able to get it lowered to a different charge or advocate for a license if you can prove it affects your day to day.

So what can we expect after being charged with a DUI and how can we get back on track?

What Happens After I Get a DUI?

Some people may be eligible for a temporary license until the date of their court hearing. Said license will expire when the court date rolls around. If you fail to show up to the court date, it may result in permanent suspension of your license. When you are summoned to appear in front of a judge, we strongly advise you do so. You can show up at the hearing and plead your case, which could result in the reinstatement of your license (although rare) or having it dropped to a lesser charge. In some cases, you may have your license reinstated and the charges dropped altogether!

Of course, this also depends on your location. DUI penalties across states in the USA differ from one to another.

As for how long you could have your license revoked depends on many factors. However, the most common time frame would be 90 days to a year. Factors that may determine the length of the suspension include: any previous DUI offenses, the level of intoxication, and if any other innocent bystanders were affected or if you caused any accidents.

Steps to Take to Get My License Back

In most countries, steps to getting one’s license back includes the following:

Abide by the court’s requirements.

This depends on the city, but usually you would be asked to attend some sort of treatment program, maybe some sort of community service will be involved, most definitely a fine, and perhaps even jail time for the more serious offenses.

You would need proof of your car insurance. This could also involve several steps at the insurance company’s request.

After a set amount of time, you are free to present your case. Attend the DUI hearing and tell your side of the story.

When all is done and the court has agreed to reinstate your license, other fees may be incurred as well. 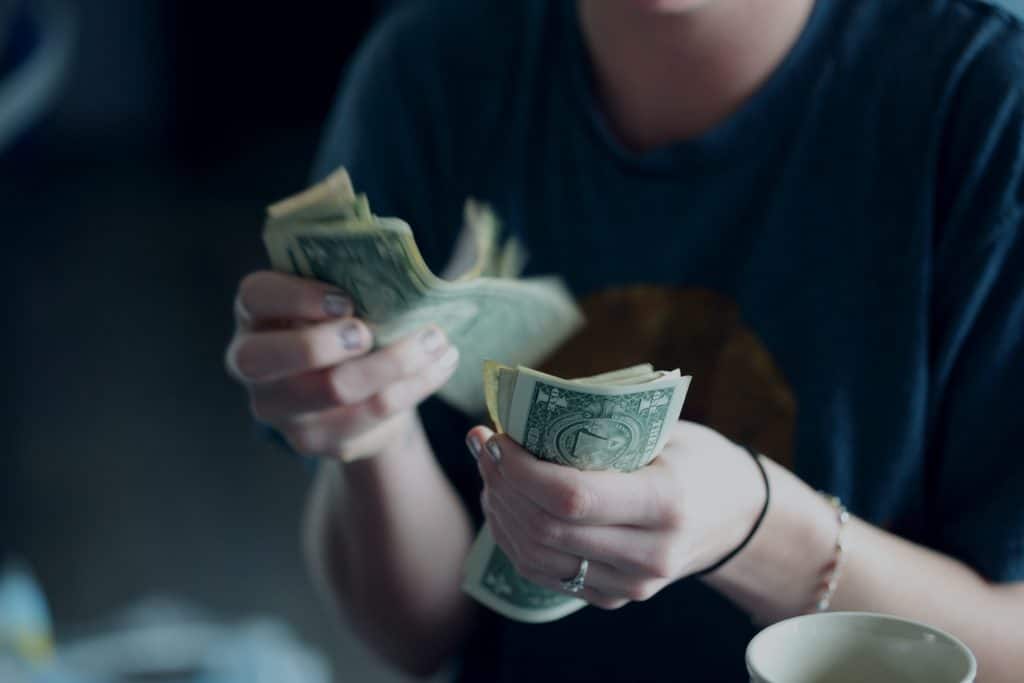 It’s useful to keep in mind that these rules may vary city by city, state by state, and country by country. Alcohol rehabilitation or treatment could also vary depending on the charges. You could be subjected to a few hours of alcohol safety education, or you could be put directly into rehab.

What happens after all is said and done? How will this offense affect you in the long run?

Other than paying fines and appearing in court, you could have a “black mark” on your record. DUI’s can stay on your record for a few years. This will affect insurance rates when you purchase a new car. The fees may even triple or the company may not even want to cover you.

Background checks could also be done on you, which could affect your value in the job market. It will be a semi-permanent smear on your record.

Getting a job is hard enough, but with the background check it could make it even harder, even on those who already have jobs. If it’s serious enough, you may even lose your job.

If the offense was serious enough and there was collateral damage and innocent bystanders that were hurt, it could even affect your relationships. Your reputation could be tarnished and people may no longer support you the way they did before.

Do something while you can. Did you know that it is possible to be charged with reckless driving instead of a DUI if you play your cards right?

To avoid all these stressors in an already stressful world, we suggest leaving the bottle at home or even your car at home on nights out. It does not hurt to research how to get out of a DUI while you’re ahead. But since you are reading here, then chances are you have already been charged. Don’t panic. Take the necessary steps and abide by the law. Plead your case and live with the outcome. Learn to deal with your problem and never commit such an offense again. Life will slowly get back to normal.