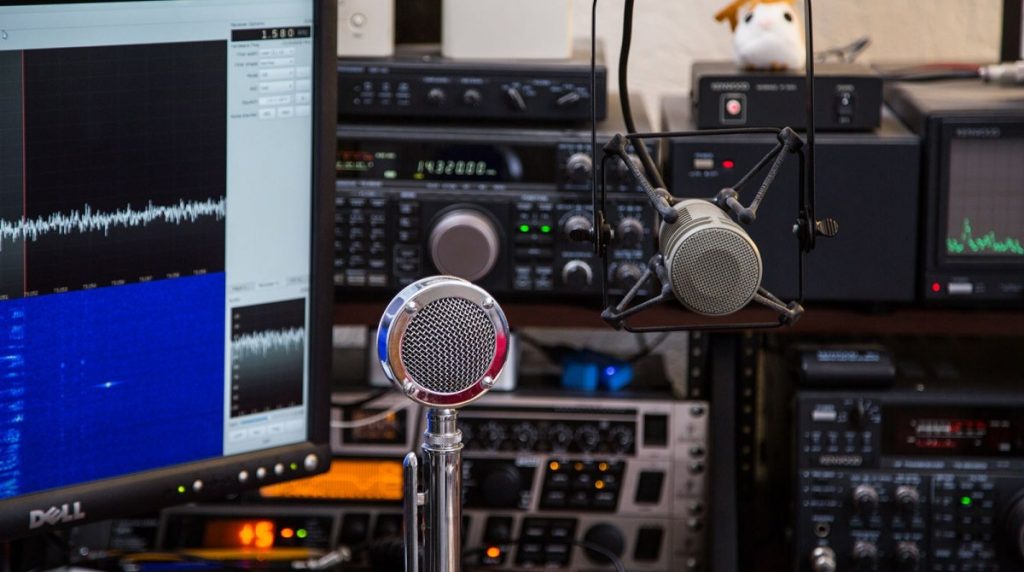 The community may be small for ‘hams’ compared to other hobbyists and enthusiasts around the globe, but that doesn’t mean they’re any less fun. If you’ve made the step to be one and you found yourself on our page, then we offer our warmest welcome.

We can very much guarantee that an interesting and fulfilling experience awaits! After all, people from all walks of life use the often forgotten but still very useful two way or ham radios and find them even more enjoyable than the more updated means of communication that we currently have. And you can very much expect the same sentiment to be echoed by those who have to use them professionally.

Ham radios, despite being gadgets having their origins in the late 19th century, are impressive with the distance they can cover.

You can communicate with anyone from the globe, from a far away continent even, on many forms of modulation. And yes, it is done with little concern about going over legal limits.

Part of the reason that this is the case is that ham radio users must undergo a written test and pass it, at least in the United States. The exam provided by the Federal Communications Commission should cover the basic information on the operation of the technology, as well as regulations.

The wider coverage and the regulation is what differentiates ham radios from CB radios. But it isn’t too difficult to keep you from pursuing the activity. Read more here about the differences between than two.

If you’re past that (our congratulations are due, of course) and are looking for more information on how to responsibly use and maximize the fun on the ham radio, then simply peruse this page.

We’ll spruce it up with the basics, such as the different ways you can communicate through the machine (hey, this is one excuse to learn Morse code! Feel like contacting astronauts? You can do that too!), where to set it up (the mountain, on your car, and your home) and the more important part, help you decide which ham radio is the best for you.

The available models all have their edge and faults, but you’ll have to decide what’s best for you. And hey, the right one might even help you save your life—ham radios have led to the assistance of many who have found themselves stranded or in dire situations after emergencies or natural calamities.

How to Get a HAM Radio License

What is the Best Ham Radio Course Online

What is the Best Coax for Ham Radio?

What Is The Best Dual Band Mobile Ham Radio

What is The Best Handheld Ham Radio

What is Ham Radio?

Ham Radio Antennas: Everything You Should Know