If we could all opt for the top of the line radar detectors, we probably would. But the reality is, some of the best ones offered in the market can go steep and not everyone has money to spare for new equipment all the time.

Thankfully, there are slightly older and even older-than-that models that can still do the job of keeping you safe on the road and ticket-free. Cobra SPX 6655, which can be bought from stores for less than a hundred bucks, is one of them. 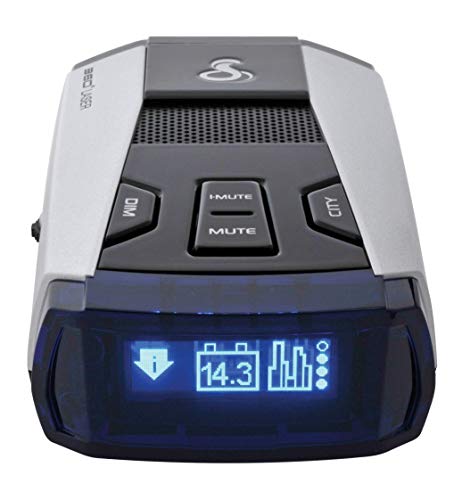 The Cobra SPX 6655 is part of the SPX family which was first launched in 2013, although it was not a detector from its initial batch. Instead, it was released as an improvement of the already compact line of radar detectors, which at the time Cobra claimed to be a smaller by half than most competitors, which offers a 50% increase in detection range compared to previous models.

Cobra also boasted of the line having military-grade components, something that the Cobra SPX 6655 fulfills. It was considered a steal, even when it was launched at its full retail price.

Its detection range was made possible by its sweep circuitry. Said technology is also responsible for one more thing: besides doubling detection range, the SPX 6655 sees its warning time also increase.

This is impressive, considering the size of the detectors. And the number of signals it could detect during the time of its first release matches that of others’: you’ve got laser, K, Ku, X, Ka and Ka Superwide detection, as well as VG-2 and VG-3 protection.

The OLED display is also decent for the SPX 6655. It is easy to read alerts and offers a view of the detector’s status. This is still a radar detector, so of course, you’d have a safety alert when you happen to be going over the speed limit.

Detectors aren’t perfect, especially at the time, so certain features could be configured to mute alerts or filter signals in cities and highways. It is susceptible to false alarms caused by blind-spot monitoring[1] too, and that would be hard to avoid considering the abundance of newer cars that can trigger such alert. 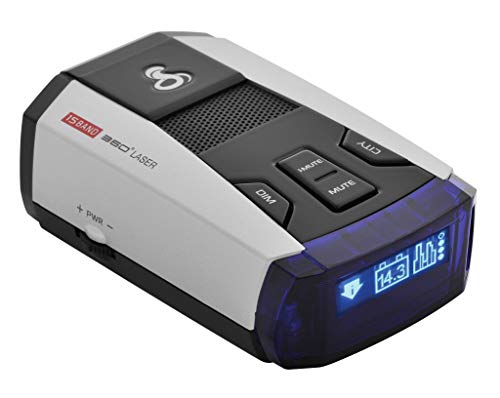 It depends on where you are and what your needs are if we’re being honest. There are better models out there that are more recent, could reject alarms from blind-spot monitoring and could get you more features for your dollars.

However, if you’re set on buying it, then it has its advantages. The Cobra SPX 6655 still is decent enough to keep you safe and alert on the road.