A two-way radio is called that because it allows a user to both, send and receive voice. One-way would mean only sending or receiving. Two-way radios usually come in sets of two, one person keeps one unit and another person keeps the other one. And now, once set-up, they can both send and receive voice through their units. These units are compact, handheld gadgets that can be also belt-clipped and used hands-free.

A two-way radio communication happens between two persons who use units to exchange messages using the radio frequencies. 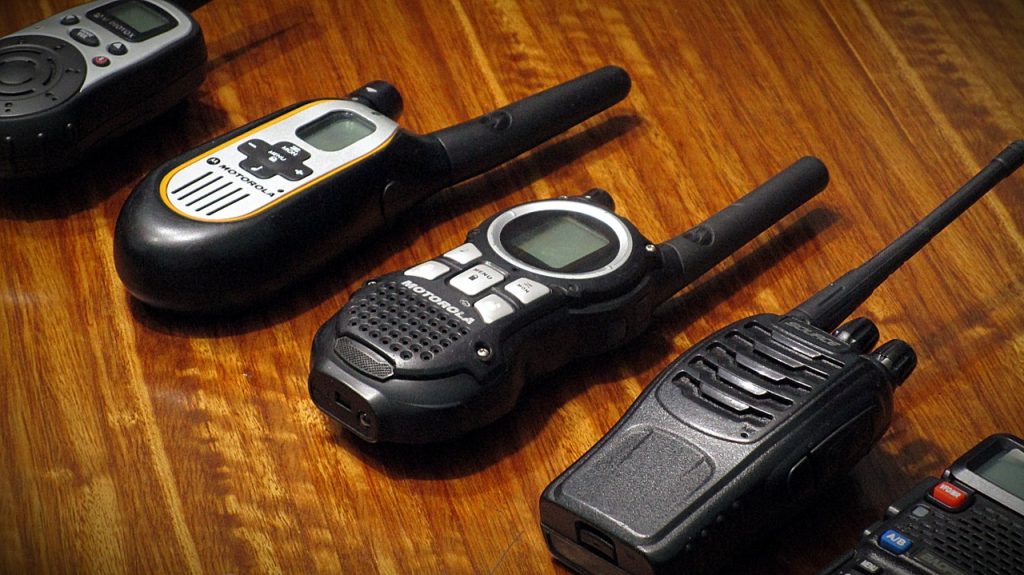 There’s plenty of infrastructures involved in other kinds of communication. That’s where two-way radios are different. Cellular networks need cell sites or mobile towers full of equipment and antennas. They include digital signal processors, control electronics, transceivers, and so on. The internet uses large servers, cables and optical fibers, routers, and so on. A two-way radio doesn’t need this much infrastructure. It’s reliable without any additional equipment. The cost? It’s not as long-range to enable a cellphone call or Facebook message to travel.

Before we understand how far do two-way radio messages go, here are a few things you should know.

Two-way radios use radio waves, which are regulated but free for usage by common citizens. There are different channels on the radio waves that you can utilize, with privacy codes, to privately communicate with the other person.

Because two-way radios don’t need an extensive network of infrastructure to function, they are a free way to communicate once you have your units.

How far do they work?

The range of a two-way radio communication channel depends on a variety of factors that affect radio waves and their propagations.

Essentially, obstructions hamper the signal and thus, they limit your ability to send or receive. Below are a few situations that will help you understand things more clearly:

With all that said, in an ideal condition with no natural obstructions (like across a large lake, or from a hilltop to another), a typical good-quality two-way radio unit can broadcast and listen to signals about 30-40 miles away. The same radio unit, if it faces large natural obstructions (like communicating in a busy city or across a hill), will be able to send and receive only about a mile or two of transmissions.

Simply put, walkie-talkies are a type of two-way radios. Two-ways radios can be of many kinds like they could be base stations or vehicle-mounted communication systems. These are more elaborate setups that you can’t just grab and walk with. 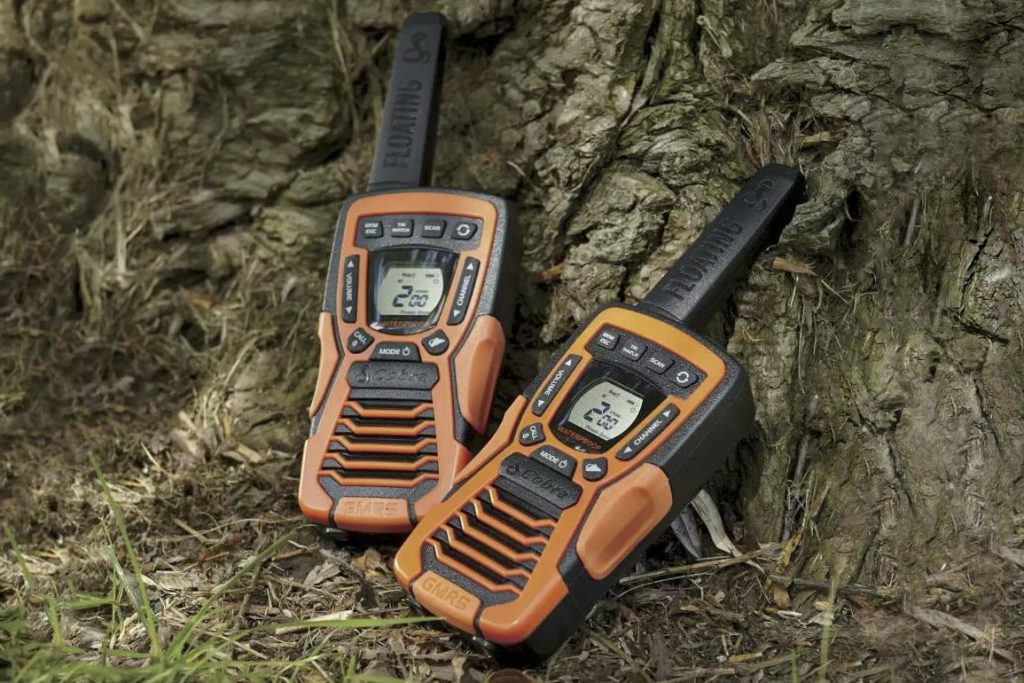 The two-way radios that are not mounted, are compact, and usually, a handheld is called walkie-talkies. It’s because you can keep talking on those while you walk. Thus, walkie-talkie.

How and where does one use a two-way radio?

How do you communicate over a two-way radio set? A little bit of setup and a whole lot of talking:

Where are two-way radios used? It’s common to use two-way radios on construction sites, manufacturing plants, offices, and any work-related site that can use some instant, no-cost short-distance communication.

Two-way radios are also extensively used in outdoor activities and adventures like camping, hiking, trekking, hunting, and so on. They are also used on trips to stay in the loop with the group of friends and family that are traveling together. 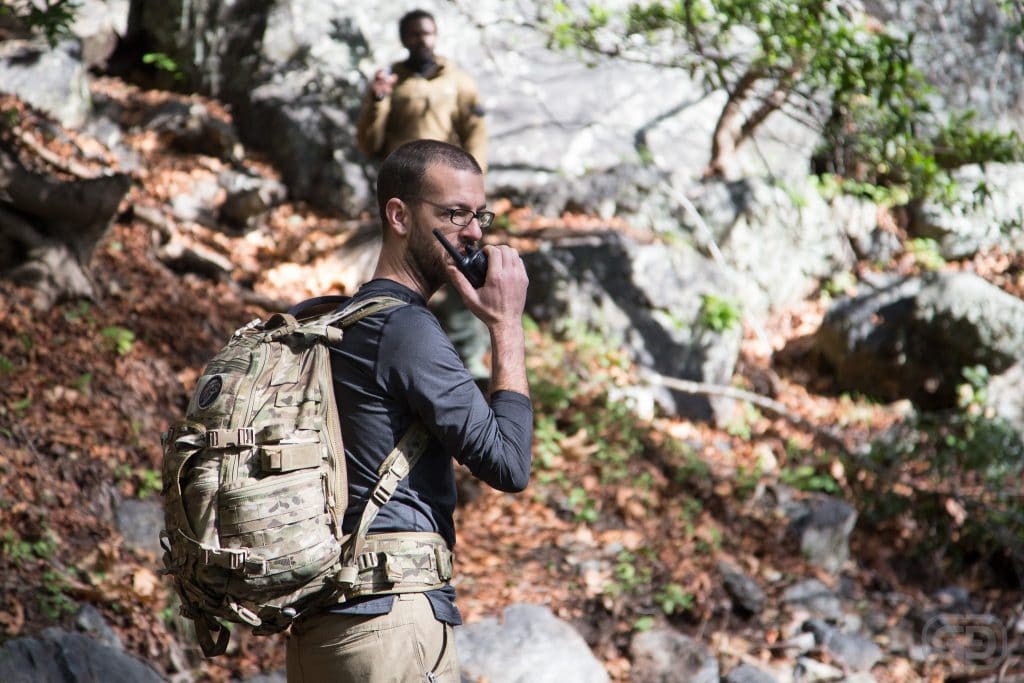 For example, if you’re going on hiking with a few friends, then all of you should have two-way radio units to communicate as you can’t fully rely on the cellphone networks, let alone the smartphone in wilderness and remote areas. Many two-way radios are also waterproof against light rain and splashes (some even float on water). Dust-resistance, rugged build, bright colors, etc. make them active communication gadgets for when you’re out in the wild. Here’s a two-way radio to consider: BaoFeng BF-F8HP, overviewed here.

There are many things you need to keep in mind to have clear communication. Also, there are certain protocols and a set of etiquettes.

Begin your two-way journey with these affordable but great Baofeng radios.