For many years, the Escort Passport 9500ci was the standard for custom-installed remote radar detectors. It was partly because they were very few rivals—going for built-in radar detectors is very costly that only a small portion of speeding ticket evaders could afford them, and detectors of its kind were often built with premium features if it could justify the price.

In the years that followed though, the Passport 9500ci’s age began to show that enthusiasts grew weary of seeing a more up-to-date device. It took a while but Escort finally heeded the call with not one, but two radar detectors: the Escort Max Ci and the Escort Max Ci 360.

The time Escort allotted for developing the ‘twins’ are only right, given the challenges against the system that are only improving in time. When they were released, there were leaps observed when it came to performance. Not only were these very impressive radar detectors, but they were also touted as the most advanced laser jammers.

Both came with a hefty price, and it was initially $3499.95 for the Max Ci 360. Let’s see if the features warrant such expense for one half of this duo: 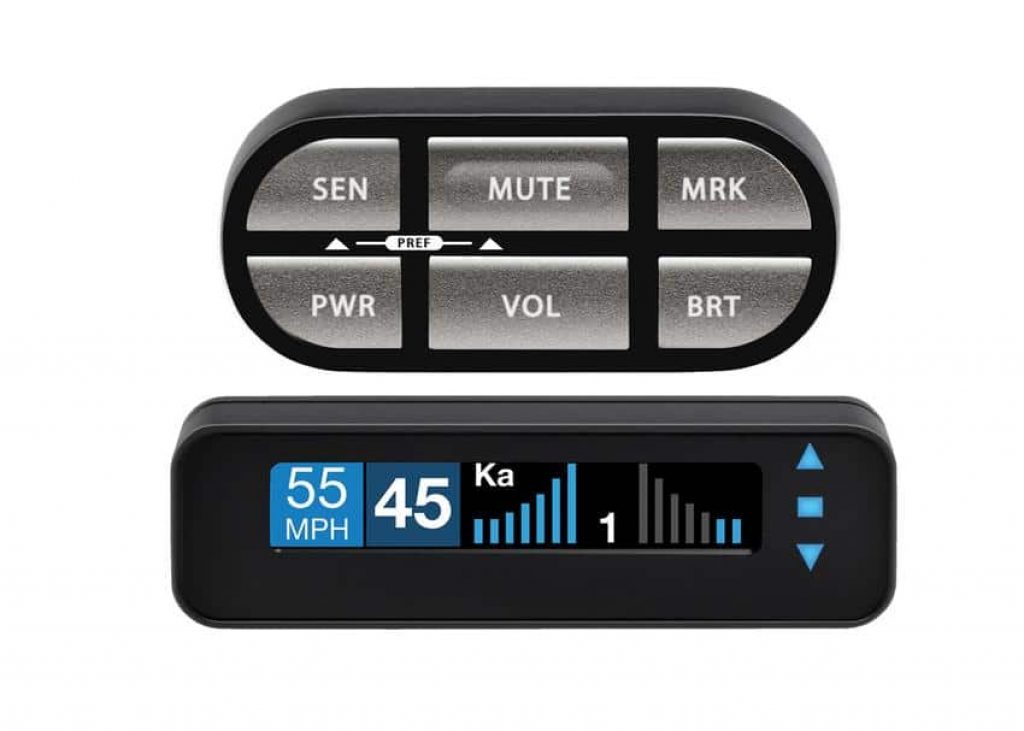 But it improves the design of the 9500ci. The buttons are strategically put in front this time so that customization is done with less fuss. The laser shifting function, which lends the newer Escort model the ‘360’ in the name and protects you from unnecessary fines, is also on the same side. There are receivers both in front and at the back for maximized detection.

If there’s one thing that the Passport 9500ix is better at than the Max Ci 360, that would be in the area concerning the display. The latter has OLED, which has been identified as a flaw for other Escort radar detectors that have it. This is because OLED is not readable at all times; visibility suffers in sunlit environments. But the Max Ci 360 makes up for that with an informative display as there are directional arrow alerts, a tally of alerts detected, frequency indicator and the antenna’s signal strength. You could also go through four colors for the display.

Purchasing the Escort Max Ci 360 would have you installing multiple radar and laser receivers as well as laser shifters. This will provide complete coverage for your car. However, it is not recommended for larger vehicles. The CPU can only have two sensors on each side. A compact Escort Redline 360C would be more ideal in this case.

The presence of the IVT filter is a great improvement for the Max Ci 360. Previously, the top custom-installed radar detector for Escort is wanting when it comes to advanced signal processing, which is translated to more false alarms being picked up. This time though, the machine can identify false alarms better, such as those coming from collision systems and blind-spot monitoring of other vehicles, and choose to ignore them. It ranks as one of the best in filtering K bands, although to maximize this, both automode and TSR should be enabled.

Even if you’re operating the machine in a state that allows radar detectors, the feature would be convenient once in you’re in an unfamiliar place. There will be no wires and components visible to give away that you have a radar detector worth thousands of dollars.

With its built-in Bluetooth, the Max Ci 360 could be connected to Escort’s free app, Escort Live, so that it could access a database that other Escort users have helped fill. The Defender database which is a collection of speed and red-light cameras is already preloaded on the device, but it is not free for use indefinitely. 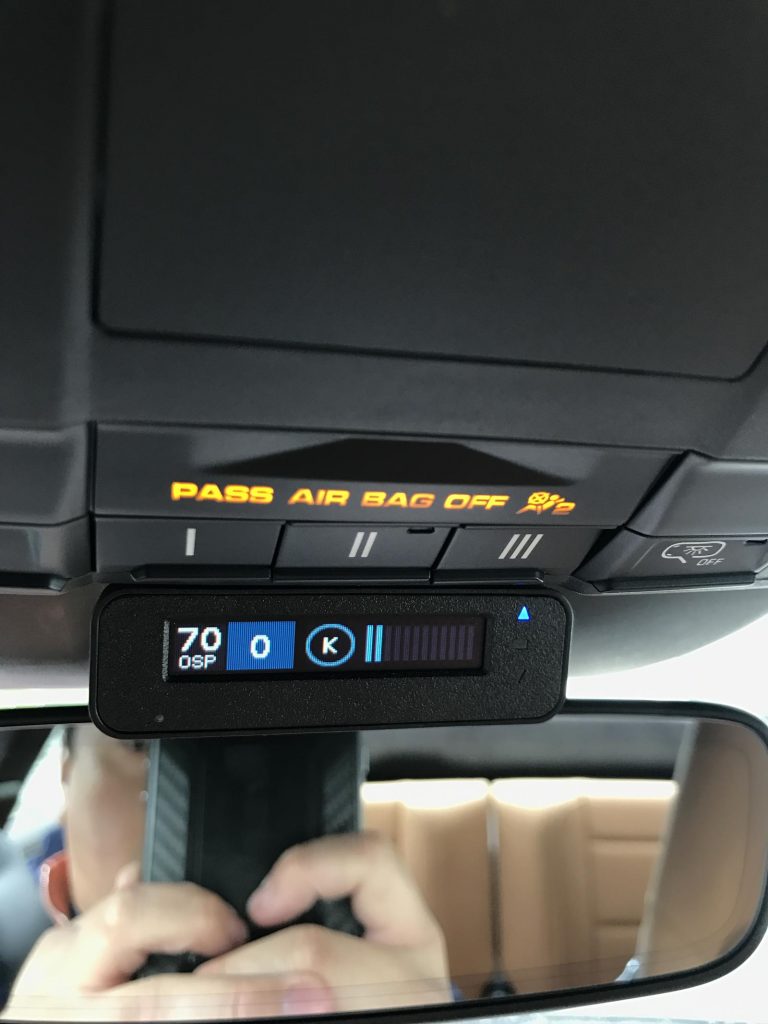 Q: What should I expect to receive in my package once my order of the Max Ci 360 arrives?

A: Your Max Ci 360 should have a controller, radar and laser receivers for both front and rear, a GPS antenna, a vehicle interface, and four sensors for ShifterMax.

Q: Can the Max Ci 360 be invisible against Spectre Elite?

A: The radar detector is undetected by many RDDs, including Spectre Elite.

The long-time it took Escort to make follow-ups for its esteemed Passport 9500ci is worth it even if we just look at what Escort Max Ci 360 has on offer. Despite its non-versatile display, the radar detector has plenty to make up for this flaw, including providing sufficient information on signals detected to the user, 360-degree protection against both police lasers and radars, a generally quiet drive due to its IVT filter, and undetectability against the most advanced RDDs.

This, however, is considered a luxury for many given its price. But you can expect to receive the very best service should you decide to purchase the unit.