This Product is not available anymore.

The Beltronics GT-360 extreme range radar detector looks like something out of a vintage shop and we love that it has an old school look to it. It tries to give off the look like it’s something that would fit inside of a 1970s dashcam but how good is the detection system in it and is it worth the price tag that it comes with?

Beltronics usually does a great job with their radar detectors so we wanted to see if the GT-360 held up to the same level of standards. From the manufacturer, this thing detects a lot of different signals and seems great for urban driving. 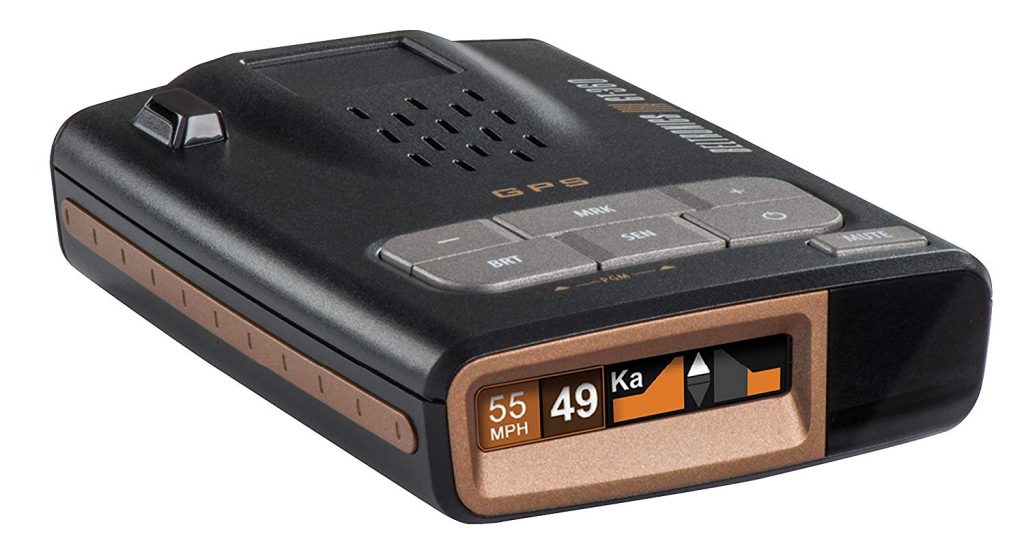 This detector has an old and vintage look. It doesn’t look cheap at all and we love how distinguished everything is. Everything from the buttons to the display and casing looks so different from each other and everything is easy to see.

We also enjoy how the miles per hour can be displayed and the display kind of looks like one of those old-style clocks. This is one of the most unique designs we’ve seen on a radar detector. The buttons are easy to reach and large enough that you shouldn’t accidentally hit the wrong one.

This detector picks up a wide variety of different signals, mostly the Ka variety and every other kind of signal including Ka-POP, Ka original, X and K.

It picks up just about virtually any signal that you’ll come across, ranging from the normal traffic stop cameras to the POP signals that highway patrolman like to use on unsuspecting motorists. The laser signals can be detected at a high level and the information comes on your screen quick for you to react.

They’re both really good detectors but the GT-360 has some various tweaks and improvements over the Max 360, even though most of them are subtle.

Something that doesn’t seem to be included on a lot of detectors now days is 360-degree coverage which absolutely should be included. It’s almost vital when you’re driving around the city to be able to see them coming from any direction.

If a police cruiser pulls up behind you from a couple of blocks away, how will you know until it’s too late and those flashing blue and red lights are behind you? 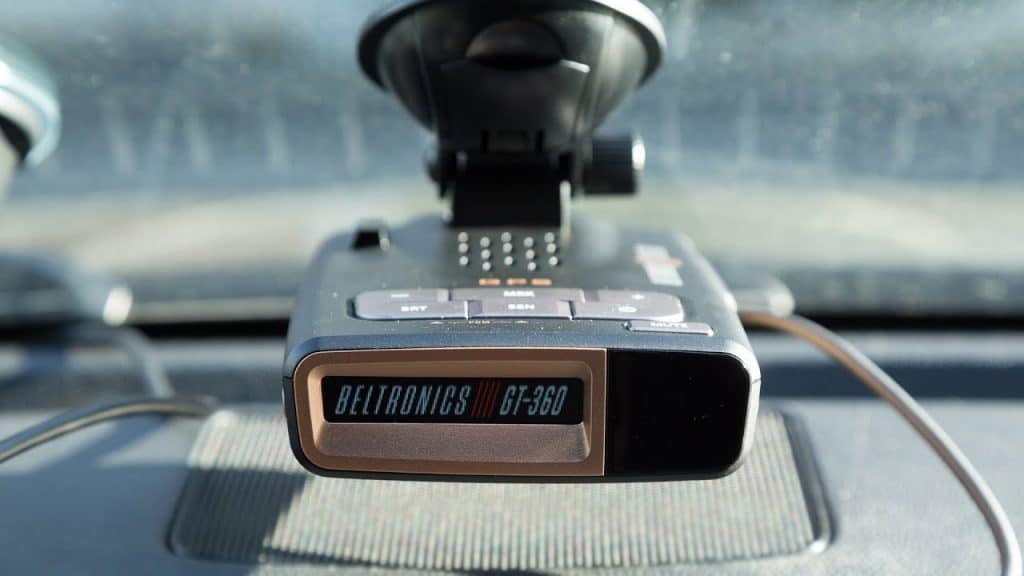 You’ll get access to real-time data, unlike some detectors that process results once it’s too late or doesn’t give you information until you’re right on top of the speed trap.

That’s not efficient and counter-intuitive so what Beltronics has done is make it so lightning fast that you get results from almost a mile away. They’ll never see you coming.

Q: Can I use this detector with my iPhone?
A: Yes, you can. This works seamlessly in seconds with any kind of smartphone whether you have an iPhone or an Android, regardless of the version. All you have to do is download the app and connect the phone to your radar detector and you’ll get an updated database in seconds. This is something you obviously should do before you leave the home because you don’t want to set this up on the road and when you do set it up, you can forget about it because you’ll get consistent updates via the app.

Q: What comes with this detector?
A: When you purchase this detector, you get a couple of different things. First, you’ll get a magnetic mount which is far better than those suckers that are hard to peel off and they tend to fall off a lot, which can be super annoying. Next, you’ll get this unit’s very own traveling case which is nice, handy and it’s hard covered so you don’t have to worry about accidentally dropping it. Then, you’ll get its charging port, a high-powered power cord and a reference guide all in one.

This one though seems to take the cake and we love any radar detector that can give 360-degree coverage which is so important if you’re driving around in the city. Especially at night time because you don’t know where those speed traps may be hiding.