How to Release Air From Tires: IMPORTANT Guide for Every Car Owner
If you buy something through our posts, we may get a small commission. Read more here.

How to Release Air From Tires: A Step By Step Guide

You may have overinflated your tires because you got distracted while doing it, or you may need to get your tire unstuck from mud or sand. Whatever the case, you know you need to release that excess air pressure.

Now, it goes without saying that your tires need to have just the right amount of air for a smooth ride and longer wheel life. Some car owners, however, think that overinflating tires is actually a good thing because it supposedly increases gas mileage and improves handling. The truth is, overinflation may do your tires more harm than good, and we’ll explain that further along in this article. 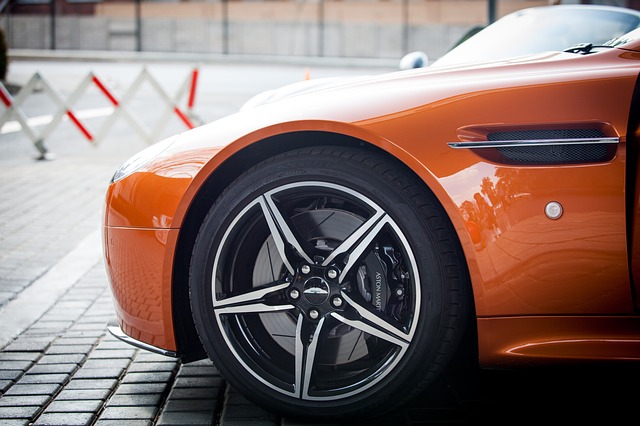 The point is, you need to follow the recommended tire pressure levels set by the vehicle manufacturer if you want to get the best performance possible out of your tires. After all,  car companies have gone through multiple tests and studies before coming up with these standards. It would be wise to follow the expert advice, don’t you think?

That being said, you need to know what the recommended pressure is for your tires. You can find this information on the tire’s sidewall or you can consult your vehicle manual. It may also be different for your front and rear tires, so take note of that as well.

Once you have that information down, all you need is a flat-head screwdriver and a tire pressure gauge. Follow the steps below on how to release air from tire.

Steps on How to Release Air From Tires

Locate the valve on your tires. It basically looks like a short tube that’s protruding from your tires, so it’s not that hard to find. The valve has a cap on the end of the stem.

Rotate the cap in a counterclockwise direction to remove it. Put is safely aside so you don’t end up misplacing it. It’s quite small and you don’t want to lose it.

Step 4: Check the pressure as you go.

Remove the screwdriver and take your pressure gauge. Attach the gauge to the valve stem to check the tire’s pressure. It will give a readout in pounds per square inch or PSI. Repeat the step of releasing air until you reach the recommended pressure levels.

Note: Tire pressure gauges are sold in auto parts stores. If you don’t have a pressure gauge, purchase one so you can regularly check your tire’s air pressure levels.

Once you’ve achieved the right amount of air pressure, it’s time to replace the cap on the valve stem.

At what PSI does a tire explode?

Basically, the average tire holds about 30-35 PSI. The burst pressure is about 200 PSI. While some people have done experiments to test that out and found matching results, you definitely shouldn’t try that at home. A tire exploding is an absolutely dangerous scene you don’t want to be in.

That being said, you won’t come anywhere near exploding the tire from too much pressure if you’re filling it up. The threshold only means that tires are strong enough to last years.

What happens if you put too much air in your tires?

As mentioned previously, overinflation may cause more harm than good. While going a little above the recommended PSI levels will not have terrible consequences, there are still negative effects that come with having too much tire pressure

Increased rate of wear and tear.

When there’s too much pressure in a tire, it becomes stiffer and inflexible. Thus, it is more vulnerable to damage. It would feel the blows much more when hitting debris or potholes. The center would also wear out faster than the outer edges of the tire. In short, your tire will have a shorter lifespan

Because the tire is blown a little bigger than it’s supposed to, the indentations won’t be able to perform at their optimum state. Tire companies go into a lot of research and design tests to give customers maximum traction and grip for road safety in all seasons. If there’s excessive air pressure on your wheels, the tire will be a bit distorted and you’ll experience a bumpier ride. Ultimately, traction loss may lead to accidents. 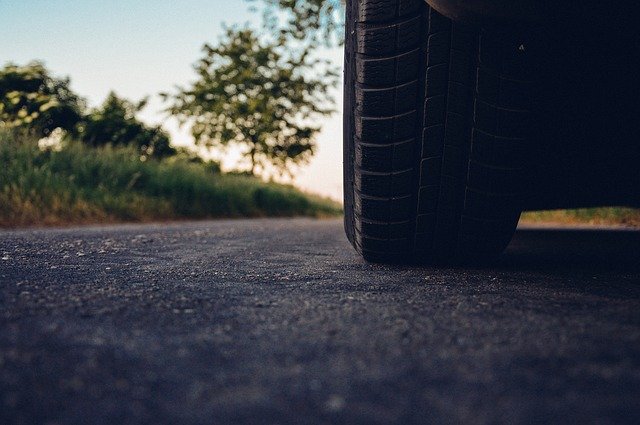 Too much tire pressure does compromise your safety. In the worst-case scenario, your tires can blow up while you’re driving. This will cause you to lose control of the vehicle, endangering yourself and other people on the road.

But while there are negative outcomes that can stem from overinflating your tires, it would also do you no good to underinflate them. Too much of the surface area will touch the road with low tire pressure, causing increased friction, more stress, and premature wear.

In summary, your tires should have the right amount of air pressure — not underinflated nor overinflated. With the steps above, it’s fairly easy to release air from your tires. Keep them in optimum shape by checking the pressure once a month and following the suggested levels by the manufacturer.