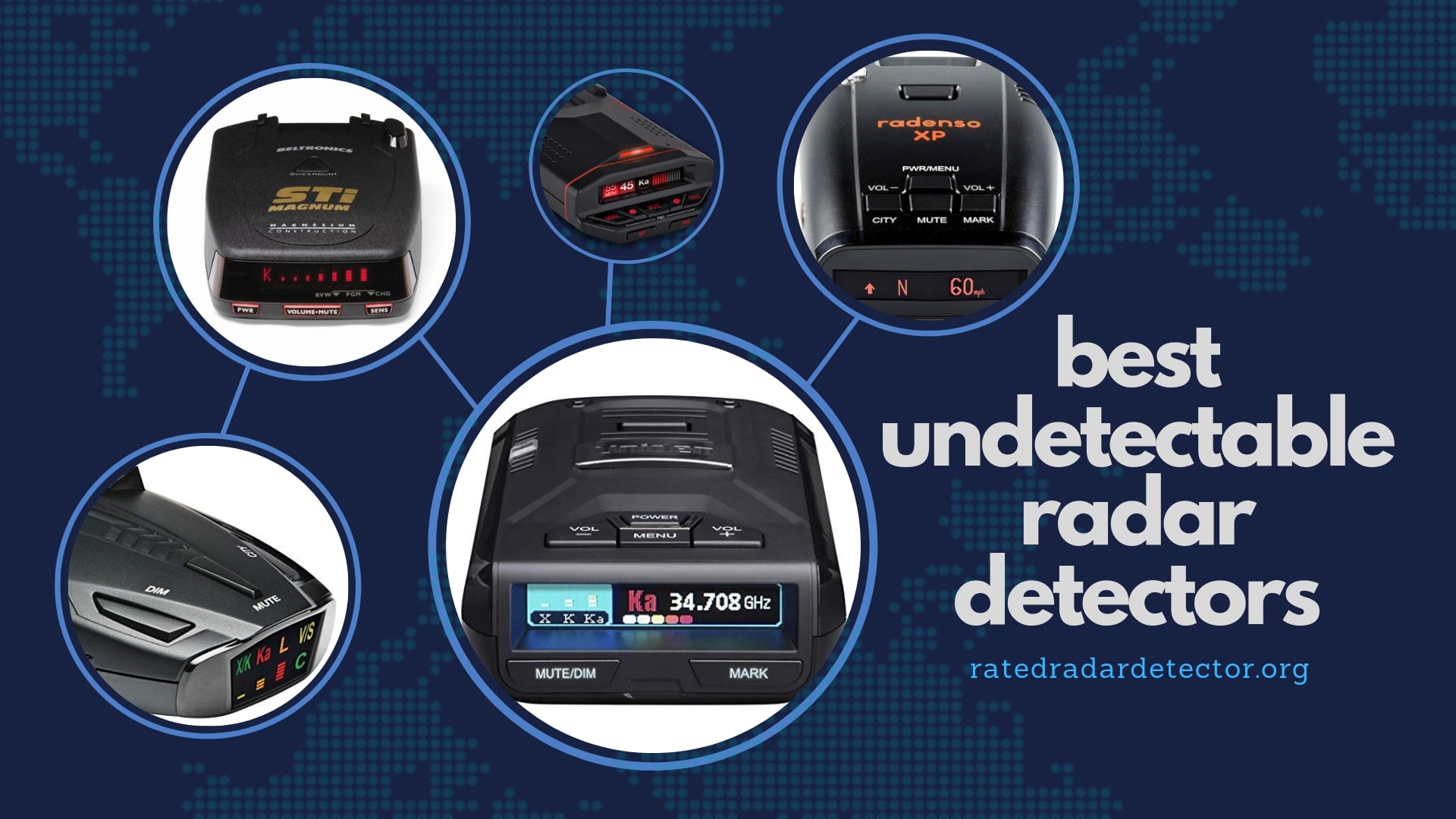 Are you aware that your chances of getting pulled over can be determined by the car model that you’re driving? And that’s a fact backed up by surveys and studies.

Some cars are most likely to get the attention of police enforcers, pulled over, and—you already know it—GET SPEEDING TICKETS. Some of these cars that you might want to avoid for your next purchase are Toyota Prius C, Infiniti QX80, Mitsubishi 3000 GT, and Pontiac G8, among others.

But I say, take it one step further with your radar detector. I used to think I can easily avoid encounters with police officers with my dependable radar detector. Traffic authorities caught on, as anyone could anticipate, and made use of equipment that could accurately find radar detectors.

The technology they are employing is not to be underestimated—the latest Spectre, for instance, is leaving more and more users of radar detectors vulnerable.

The market for these undetectable detectors is still far from saturated, in fact, there are just a few options out there. So, like a good fellow speed-lover that I am, I’ve combined them all in one list to give you an idea of what to get to ensure you won’t get caught by RDDs!

To take it one step further, you might want to get yourself an anti-camera license plate cover or a spray blocker to ensure you don’t get caught by cameras. Interested? Head on over to our Photoblocker Spray Review.

But if you’re in a rush, here’s a quick table with the necessary details for top invisible detectors. 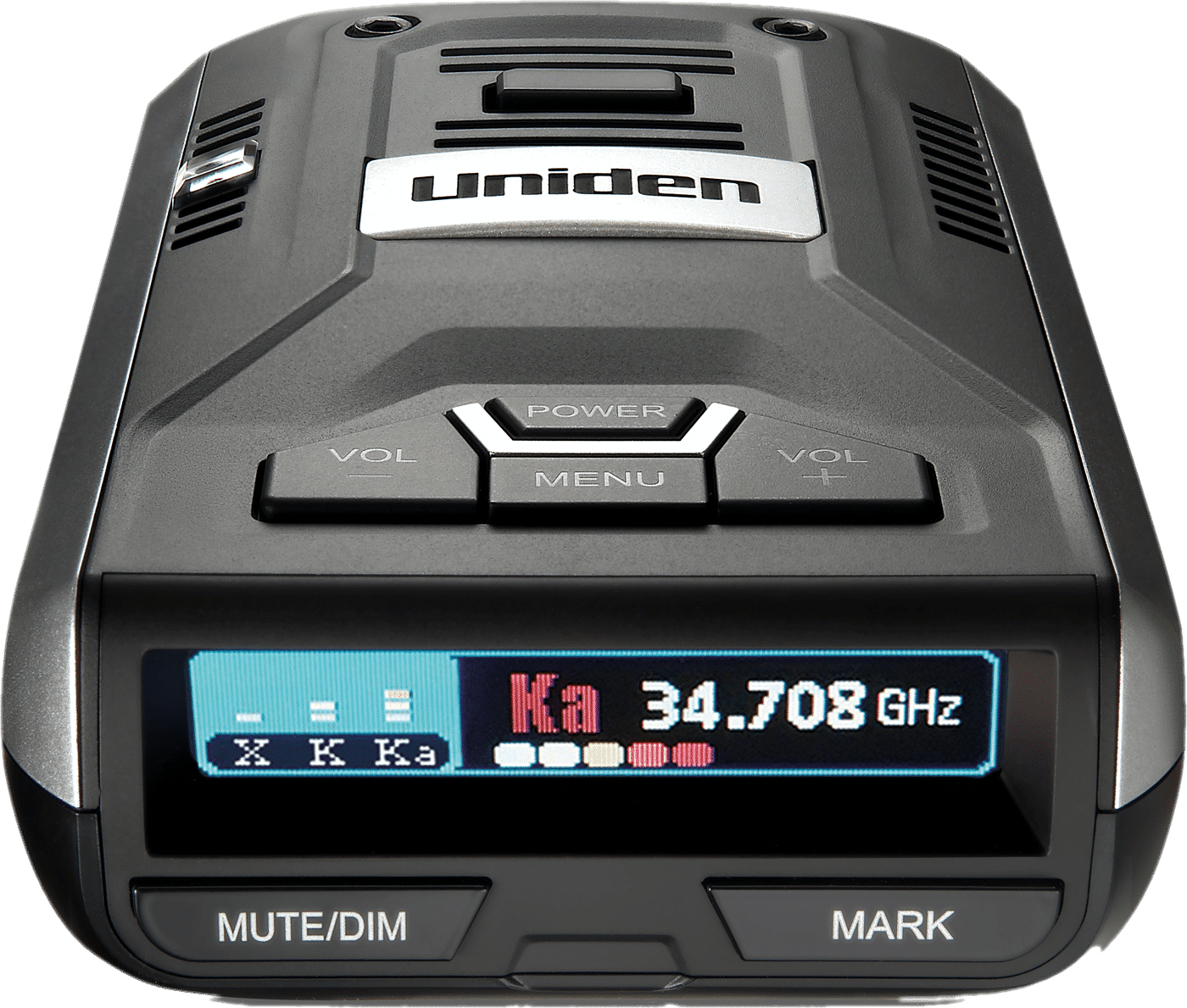 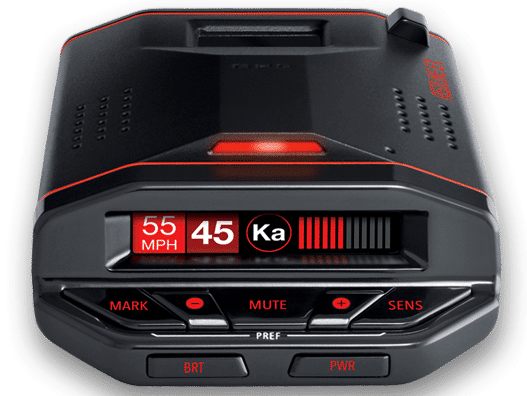 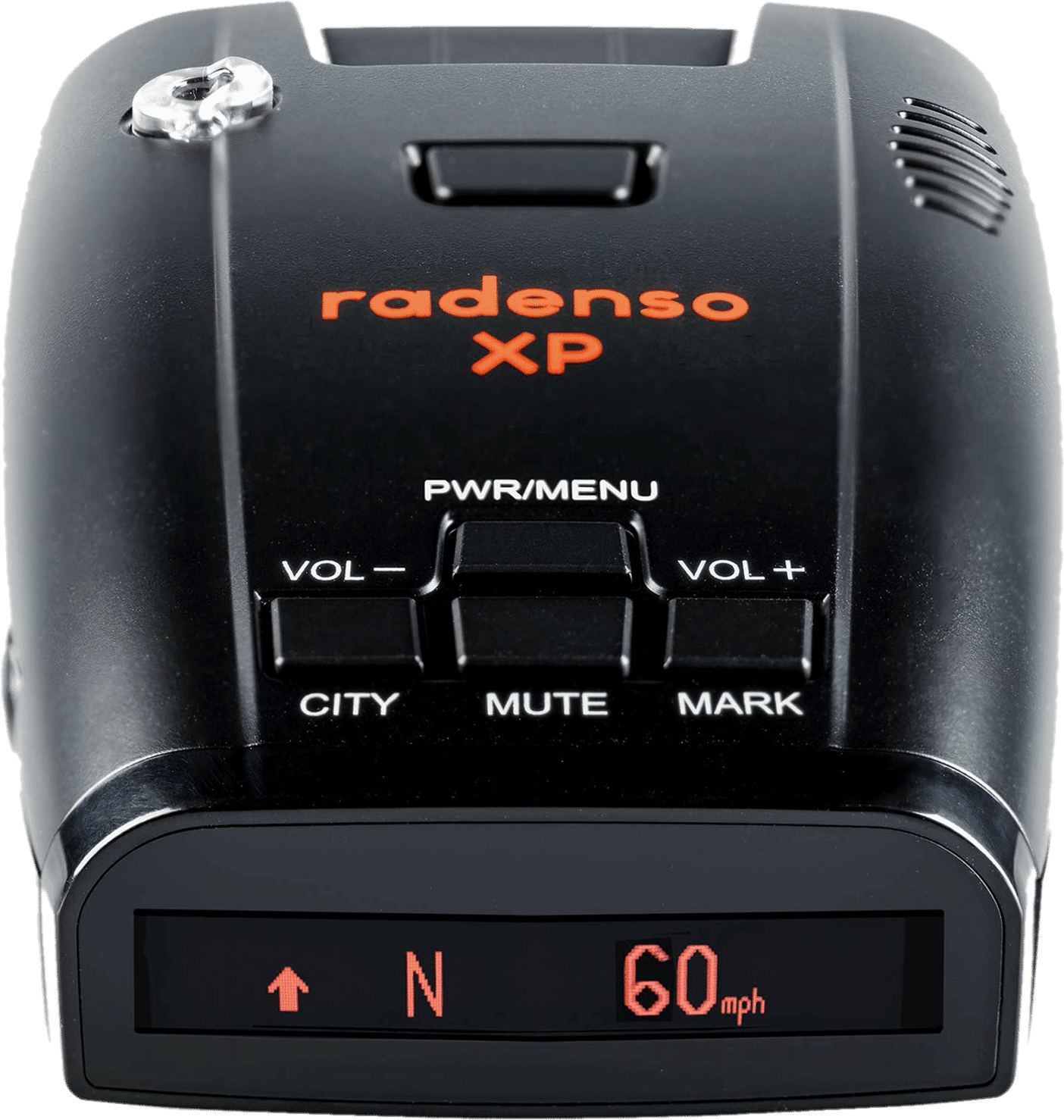 While not officially claimed by the brand, R3 was foung to be invisible to Spectre models. For this and other advanced features, it is a great device for an affordable price.
Click Here For Best Price
Best of the Best
Escort Redline Ex

False filtering is its best quality, but this detector is also tested to be undetected by VG-2 and Spectre Elite.
Click Here For Best Price

Here are just some of the top undetectable radar detectors that can be relied on without compromising their capability to inform you of legitimate surrounding threats:

The Redline Ex (as well as its predecessor, the Redline) sets itself apart from the Escort roster with its proven claims of undetectability. Many types of equipment of its kind have little to no means of going invisible against the more powerful RDDs because all states in the US besides Virginia, as well the capital, Washington DC, permit their use anyway, although most radar detectors have their means of detection and even cloaking against the once-standard VG-2.

The Redline Ex has TotalShield RF technology, a feature that is patented by the brand. This is what keeps it undetectable by RDDs such as the older VG-2 and Spectre models including the Elite. 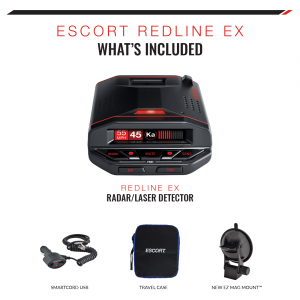 Besides being undetectable, Escort Redline Ex also holds the record for one of the longest ranges around, and so is its older brother, the Redline. Both can go as far as more than 14 miles, which is dependent on driving conditions but still impressive nonetheless.

In addition to detecting most common signals such as Ka and X, it can also pick up international K bands such as Gatso, Strelka, and Multaradar CD/CT.  What’s more, it has a working detection method of laser signals in all directions these may come from.

Performance is at par with the older Redline model, although the Ex edges it out in two areas: false alerts filtering and protection against red-light cameras and speed traps.

It benefits from having a GPS and all the other features that it offers, an AutoLearn technology that is also from Escort, connectivity to the Escort Live app through Bluetooth and an IVT filter. What it lacks are directional arrows, which others consider a luxury addition and Wi-Fi. 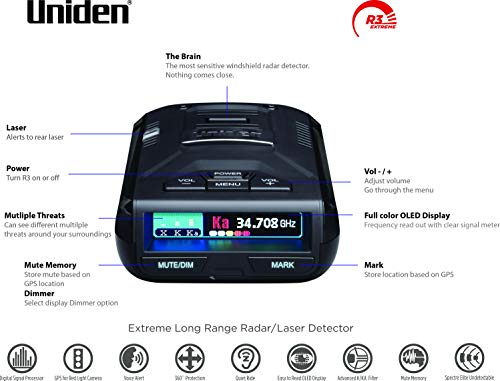 Uniden’s entry, the R3, does not claim to be undetectable by Spectre models. However, many conducted tests have proven that it can do so, even with the Spectre Elite. Results just have not been consistent. Even though this is the case, its cloaking abilities against RDDs still is more than what other models can offer. And often, the signals the R3 emits have only been identified in very close ranges.

But the Uniden R3 was not valued the most for its ability to occasionally go invisible. It, and its non-GPS brother, the Uniden R1, have been lauded for being one of the best radar detectors around for its great and balanced performance overall. Many top-of-the-line radar detectors claim things that the Uniden R3 can actually deliver and do consistently.

Among these is the increased sensitivity of the device against radar signals and accuracy in both city and highway driving modes, so much so that it has earned the rightful comparison of being as good as the veteran Valentine One.

Another is its impressive range that can detect even twice as much as other flagship rivals without the hefty price tag that often accompanies such high-performance radar detectors. Detection goes at 360 degrees so that alerts are more accurate and swift. 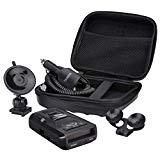 The Uniden R3 also excels in false alerts filtering. This is attained through adjusting the sensitivity for particular radar signals, but the Uniden R3 can do so without compromising the efficiency of its machine. One of Escort Redline’s faults is not being able to maintain its accuracy when the bands are segmented.

Blind Spot Monitoring (BSM) systems are also adequately addressed by the Uniden R3, allowing users to have a quiet drive even in the presence of vehicles from Honda, Acura, and GM. Besides that, it also gives in advance alerts on radar guns, cameras and speed traps due to a good GPS chipset. With the R3, you get the most value for your money. 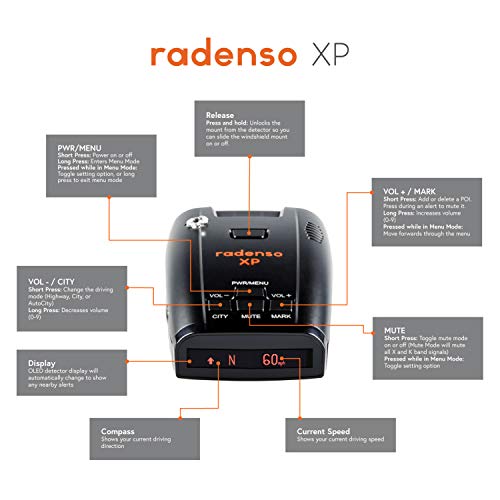 This may not be at the top of Radenso’s offerings, but the Radenso XP can shield you against RDDs. Specifically, it is completely invisible against the VG-2 and nearly undetectable by the Spectre Elite and can go for as far as 14+ feet. But like the other two mentioned previously, its capabilities go beyond being able to go undetected by RDDs. When it was released, it also boasted of long detection ranges as well as effective filtering of false alerts.

The long detection range may be off — after all, this has already been eclipsed by newer models. What it is capable of is still good enough though, especially for the price. It was particularly great when employed on the highway, with some results tying it with the Valentine One.

In other city modes, however, the Radenso XP did not yield as impressive results. It is still dependable enough so as not to be dismissed entirely. Laser guns can be detected, but as with other models, they are not as helpful because such signals are instant and provide no time for adjustment of speed. 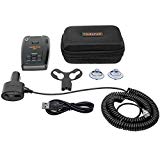 When it comes to suppressing false alerts, the Radenso XP is among the better ones. This is due to the effective adjustment of sensitivity for independent radar bands. Also, the device offers segmentation for 10 Ka bands. As most states only use three of these bands for their equipment, all the others can be switched off with little fear of missing genuine threats.

The Radenso XP has GPS, which makes users aware of the speed and red-light cameras. It can also store 200 locations that could be ignored should the vehicle pass by them. However, the radar detector gets points off for its ease of use.

Although the labels are legible and complete on the exterior of the Radenso XP, using it is a different matter. This is easier to those with previous experience in radar detectors, and even then one may need to consult a manual. It at least has a better display than competitors.